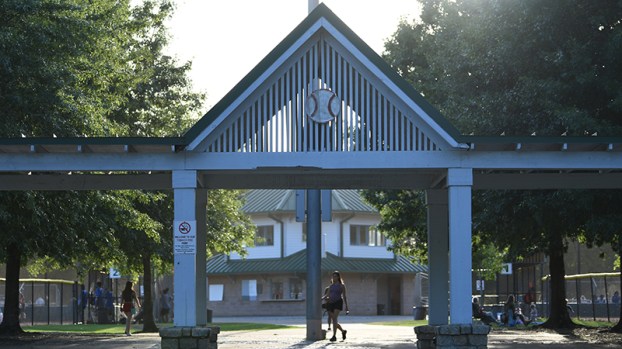 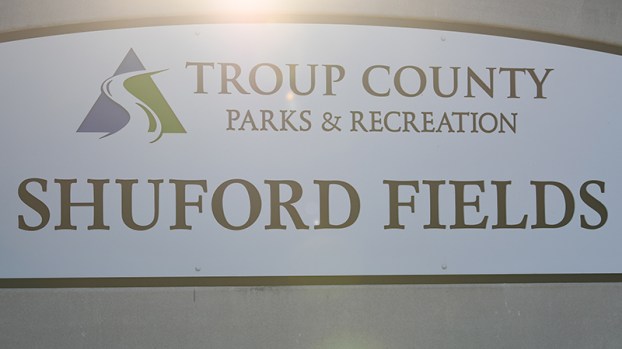 The Callaway Classic is set to commence on Friday before continuing on Saturday. The annual tradition put on by Callaway High School brings softball teams from all the state to compete at Shuford Fields.

“We want to make this as big as possible,” said Callaway head coach and event coordinator Josh King. “We want to grow this every year.”

The tournament expands to 12 teams this year after only having nine last season. Teams from across the state will be competing in the tournament including Callaway, LaGrange, and Troup. This is a kickoff to the season for all three local teams but also serves as a showcase for softball in Troup County.

“It’s an awesome opportunity, not just for us, but for all the teams to get together in one location and play some softball,” King said. “We’ve got some teams coming from North Atlanta and some teams from south Georgia.”

This serves not just as a softball showcase, but a showcase for the town of LaGrange and the entirety of Troup County. Coaches, players and spectators will flock from across the state to Troup County to provide a nice boon to the local economy.

The softball season is on the horizon. First pitch is just around the corner, and it is a sweet feeling for all those that will be taking the field this weekend.

“It’s like blowing out the candles and finally getting to taste that cake,” King said with a laugh. “We have put in hours and hours of work this summer and the girls are ready to tee it up.”

Callaway will sit out the first day of action before taking the field for a double header on Saturday. The Cavaliers opening game will be at field four against Trinity at 12:45 before taking on North Murray on field one at 2:30.

LaGrange’s season begins with a game on Friday against Haralson County on field two at 5 p.m. The Grangers will take on Brookstone on the same field after the conclusion of the first game. LaGrange will finish their stint at the Callaway Classic with a game against Northgate on field one at 11 a.m.

Troup will be battle tested after the weekend as they have four games scheduled over the two days. The Tigers will take on North Murray on field three at 5 p.m. and will match up with Bowdon on the same field after the conclusion of the opening game. The Tigers will be back in action on field two Saturday at 11 a.m as they will take on McIntosh and Haralson County as part of a doubleheader.