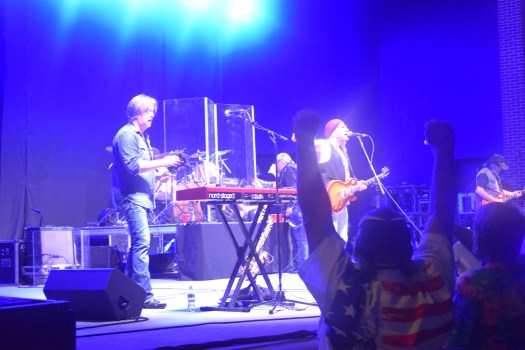 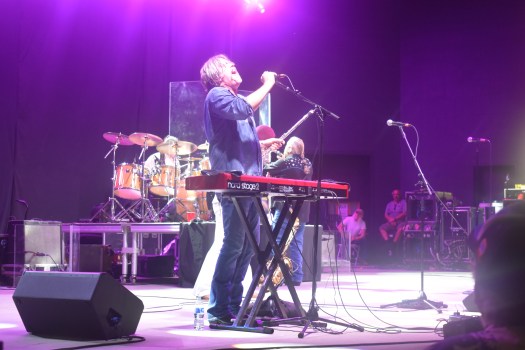 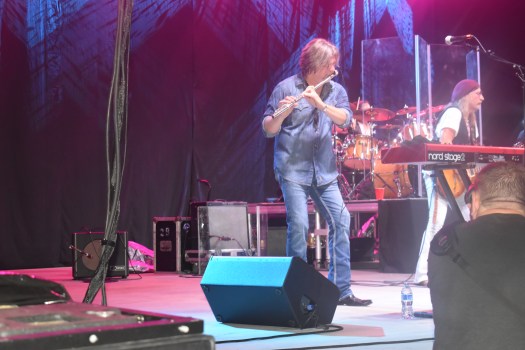 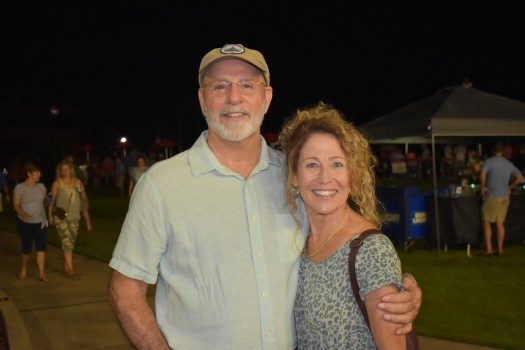 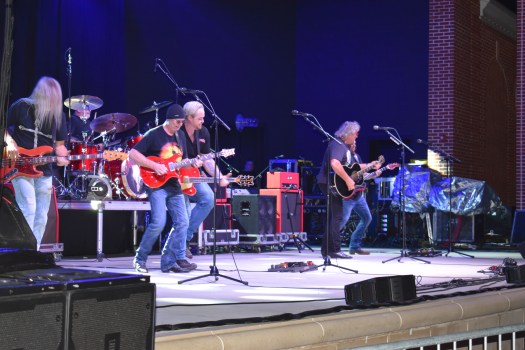 Over the weekend, The Marshall Tucker Band featuring The Outlaws and the Kentucky Headhunters hit the stage at the Sweetland Amphitheater for a night of southern rock ‘n roll. According to Katie Van Schoor, the marketing and communications manager for the City of LaGrange, the concert was a success and sold out.

“Normally, at Sweetland, Southern rock and country arts are the main ones that sell out. For example, we previously had Travis Tritt and Willie Nelson sell out, but we have had some that almost sold out like Styx,” said assistant general manager, Mary Kate Nix.

Headlining the concert was the Marshall Tucker Band. In a career spanning five decades, the band is best known for many hit singles like “Can’t you see,” “Take the Highway” and many others.

The Outlaws, originally from Tampa, Florida, are best known for their 1975 jam “There Goes Another Love Song” and the guitar heavy hit “Green Grass and High Tides” from their self-titled debut album Outlaws, plus their 1980 cover of the Stan Jones classic “ Riders in the Sky.”

“I came for The Outlaws,” said Ashley Green, who attended the concert. “I’ve been listing to them since I was a little girl. When I heard they were coming, I knew I had to be there.”

The Kentucky Headhunters, originally founded in 1968 as Itchy Brother, are best known for the hit songs “Dumas Walker” and “Walk Softly on this heart of mine” from their 1990 Grammy winning album, Pickin’ on Nashville.

The Kentucky Headhunters have released eight studio albums, three compilations, and 23 singles. Their highest-peaking single is a cover of the Don Gibson song “Oh Lonesome Me,” which the band took to number eight on the Billboard Hot Country Songs charts in 1990.

“I came to the concert because it was a good reason to leave the house for some fun,” said Alice Van. “With Covid-19 and everything going on, it’s good to be around happy energy and having a good time.”

In the coming weeks, Sweetland will be preparing for their last two acts of their 2022 concert season. On Aug. 26, Sweetland will welcome musician Jimmie Allen and on Oct. 9 comedian Ron White will take the stage as the last performance of the season.

“Since we initially booked Allen, his star has been riding very quickly. We are excited to have him perform at our venue,” Van Schoor said.

“In October, we will be hosting one of White’s last stand-up performances before his retirement at the end of the year. We are beyond thrilled to be able to host one of his last ever stand-up comedy shows.”

According to Nix, after the concert season is over, Sweetland on Ice will be starting on Nov. 18, the Friday before Thanksgiving.“Sweetland on Ice will be absolutely free to come into. Attendees will just need to pay to skate. We will have fire pits, heaters, concessions and plenty of seating,” Van Schoor said. “It will be the perfect place for a workplace or school holiday party.”