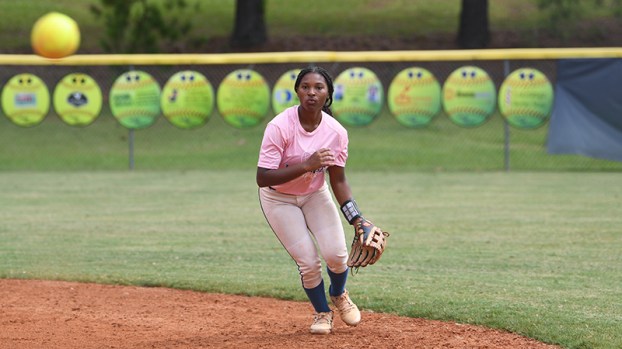 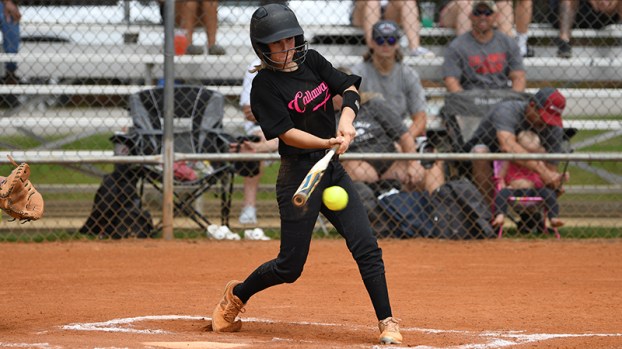 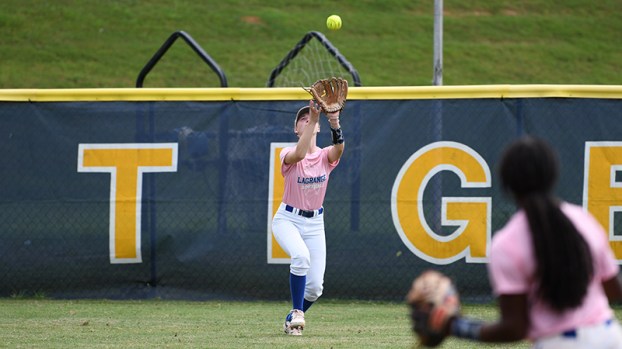 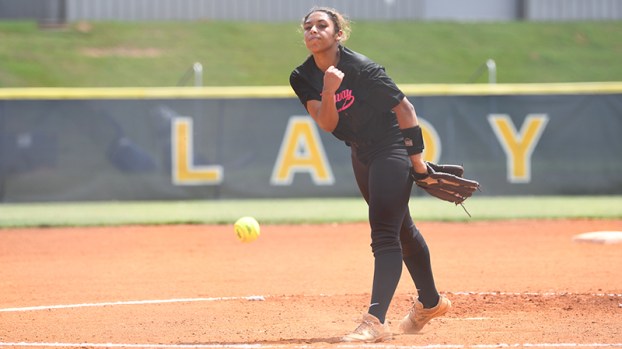 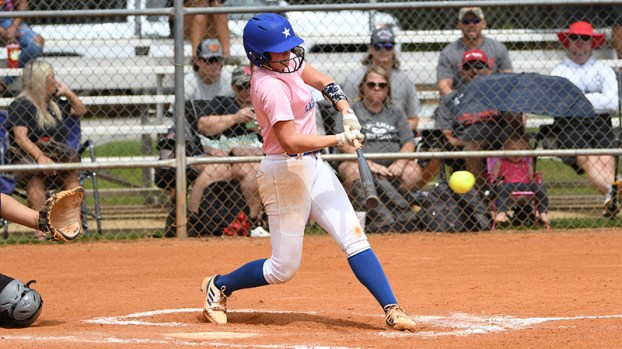 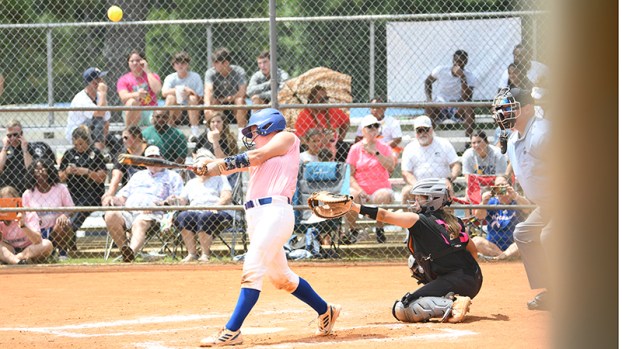 The LaGrange softball team took the fight to Callaway on Saturday as the Grangers earned an 8-1 victory. It was a team effort for LaGrange as the pitching staff and batters combined to put together a complete game.

“We got a lot of early contact, and the defense played really well,” LaGrange head coach Craig Mobley said. “When we play good defense and pitch well and don’t give them freebies were really competitive.”

The defense behind her was steller, but it was sophomore Zoe Thompson putting the Granger faithful on notice with another great performance. Thompson threw a complete game and only allowed seven hits and no earned runs on two strikeouts.

“She got ahead early and stayed ahead,” Mobley said. “She didn’t give them many freebies.”

LaGrange took a quick lead when Hudson Wood hit a single that allowed Kimberly Reynolds to score on the throw in the bottom of the first inning.

The Grangers offense kept on rolling in the second inning. Shelby Siggers drove in a run on a triple to make it 2-0. Kaylee Bryant and Reynolds each hit two out singles to drive in a a pair of runs and make it 4-0 LaGrange after two innings.

Callay answered back with a run in the top of the third inning. Ava Shuford lined out to drive in the Cavaliers only run of the game.

Carolyne Garcia hit an RBI single with two outs to score the Grangers final run of the game.

The Cavaliers offense – which has been a bit flat in recent games – came to play despite the loss. Unfortunately, the Cavaliers stranded six runners on base in the game.

“We were a little more aggressive this game,” Callaway head coach Josh King said. “We started barreling some balls up and that was a good thing.”

Emma Bryan kept up her torrid start to the campaign with a 1-for-3 performance in the game.

“It’s been awesome, and she’s been locked in since day one,” King said. “You could almost sense that her senior year would be something special.”

Mackenzie Rhodes was the star of the game offensively for the Cavaliers as she went 2-for-3 with a run scored. Mya Lawton also had a solid day at the plate as went 2-for-3. Karlie Walker and Kaitlyn Williams each went 1-for-2.

“Timely hitting is everything,” Mobley said. “We got several two out hits that scored some runs.”

Callaway drops to 0-4 after its two losses to Troup and LaGrange on Saturday. Callaway will host Temple on Monday in a non-region affair.

After the doubleheader against Callaway and Troup on Saturday, the Grangers are 3-2 on the season. LaGrange will be back in action next Tuesday as they take on Riverdale.

“We worked as a collective,” Mobley said. “It’s all about what we do together as a team.”