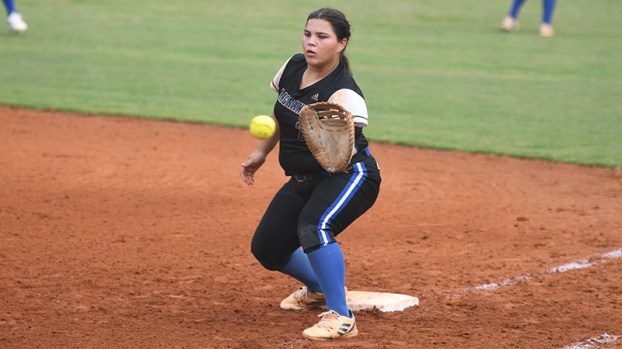 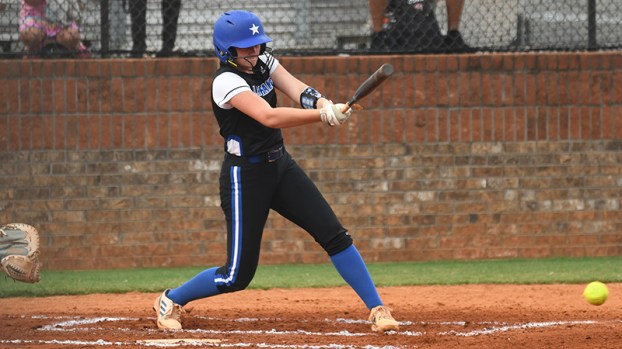 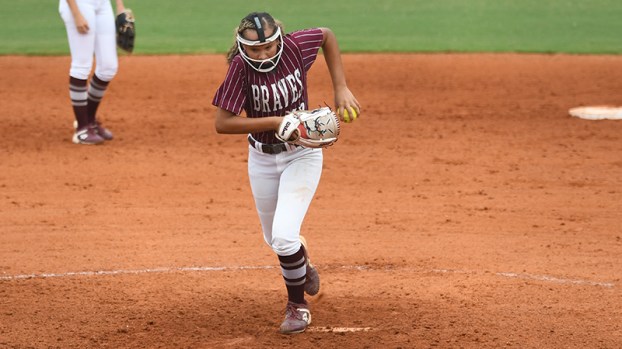 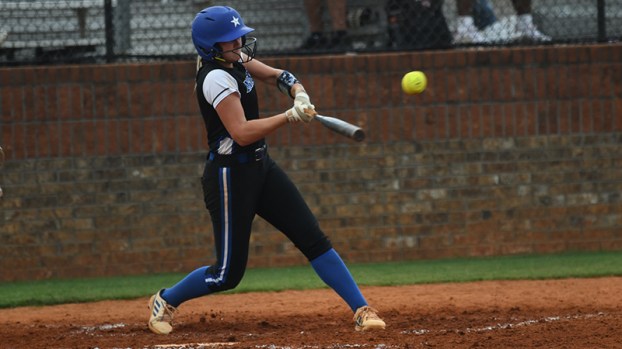 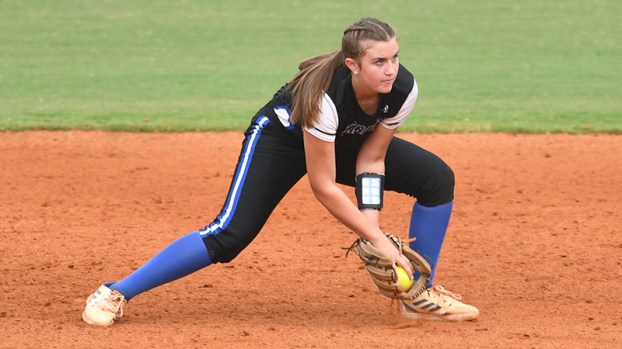 LaGrange took a tough 9-5 loss to Heard County on Wednesday in what proved to be a back-and-forth affair.

“We played Carrollton, the AAAA state champions and lost in nine innings last night and you don’t know how your team is going to bounce back from that,” Heard County head coach Matt Hornsby said. “We came out and played well, and executed better tonight.”

LaGrange came into the game having played a region game on Tuesday and had another scheduled on Thursday against Troup. The Grangers saw this as a chance to get some girls some experience.

“We came into the day with the mindset that it was going to be a bullpen day,” LaGrange head coach Craig Mobley said. “We were going to pitch all our girls one or two innings.”

Kaylee Foster got the start and went two and 1/3rd innings and only allowed one hit and no earned runs. Zoe Thompson, Kimberly Reynolds and Kaylee Bryant all got in on the action.

Heard County jumped out to a 3-0 lead in the first inning as they capitalized on a couple of errors by the Granger defense. Chasity Kates and Hailey Toney scored the first two runs for the Braves. Aubrey Ussey scored on an ensuing error.

The game stayed locked at 3-0 until the top of the third inning. Up stepped Hudson Wood, who with two outs, delivered the biggest hit of the night as the ball flew over the left field wall to drive in the Grangers first two runs of the game. Despite the loss, Wood stole the limelight for the Grangers. She was 2-for-4 with two runs scored and two RBIs.

The Braves answered back with a run in the bottom of the third when Hussey hit a double to drive in Heard County’s fourth run of the game.

LaGrange kept on fighting. In the top of the fifth inning Tatum Nation grounded out to drive Wood home and Reynolds scored on an error in the same play to tie the score at four all. Harlee Overton singled two batters later to drive in a run to give the Grangers their first and only lead of the game.

The Braves answered back with three runs of their own in the bottom of the fifth to retake the lead. Hannah Wright hit a sacrifice fly to tie the game at five all. One batter later, Ussey delivered once again with an RBI triple to give the Braves a 6-5 lead. Ussey was magnificent on the night as she went 3-for-4 with five RBIs and two runs scored.

“Aubree Hussey was a home run short of a cycle,” Hornsby said with a smile. “She’s been a fixture on the four hole for us all year.”

Heard County added some insurance runs in the bottom of the sixth. Wright walked with the bases loaded to make it 7-5 before Ussey grounded out to get her fifth RBI of the game.

LaGrange actually outhit Heard County 9-6, but it was the ability of the Braves to get on base in timely situations that proved vital.

Auria Brice got the start on the mound for the Braves and went four and 2/3rds innings allowing eight hits and two earned runs. The Braves’ no. 1 pitcher, LilyKae Fulford, came in for the final two and 1/3rd innings and only allowed one hit.

“She came in and pitched, and she is their ace,” Mobley said. “They had no intention of pitching her, but our resiliency forced their coach’s hand.”

Ussey took the limelight, but Wright also put in a great day from the plate for the Braves. She was 2-for-2 with two RBIs and a walk. Kates led the team with three runs scored.

Wood was the star for the Grangers, but Reynolds put in a great performance just ahead of her in the order. She was 2-for-4 with two runs scored. Abby McGill was 2-for-2 on the night to help spark some offense at the bottom of the order.

The reigning AA state champions Heard County improved to 2-2 on the season. Heard County is playing in the A classification this season. The Braves travel to Vidalia on Friday for their next game.
“We are going to make the toughest schedule possible,” Hornsby said. “We want to get exposed to tough teams before we get to region play and playoffs.”

LaGrange fell to 4-3 on the season but still has a perfect region record (1-0). The Grangers are set for a massive region battle at rivals Troup on Thursday.

“The girls showed a lot of resiliency tonight, and we have to carry that into tomorrow’s game,” Mobley said.