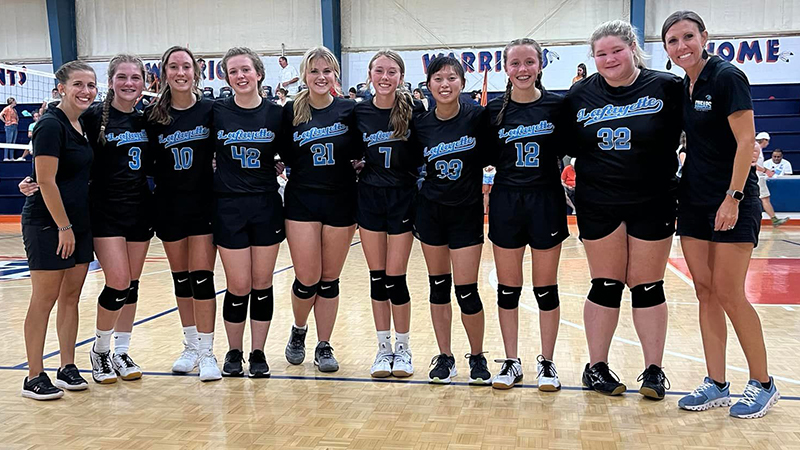 LaFayette Christian School’s volleyball tipped off their season with a victory over crosstown rivals LaGrange Academy on Wednesday. It was the first game of the season for the Cougars as they got their season off to a good start.

LCS improves to 1-0 on the season and will be back in action at home against Heirway on Thursday.