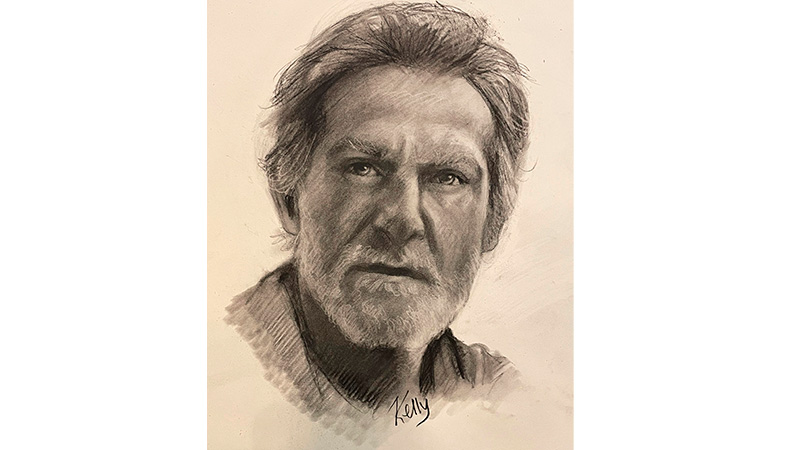 Investigators with the Troup County Sheriff’s Office are asking for the public’s help in identifying a suspect in an alleged rape which occurred on August 9, around 2 p.m. at a church located at Roanoke Road and Pegasus Parkway.

The victim stated she was entering the driveway of the church when a white male driving a  dark blue, large

style pick-up truck (unknown make or model), approached her. The male is estimated to be in his 50s. The male kept asking the victim if she needed a ride and when she continued to refuse, the male speed off in a direction traveling on Roanoke Road towards Fling Road.

After the victim had reached the parking lot of the church, she observed the blue pick-up truck

approaching her in the parking lot at a high rate of speed. The male then exited the vehicle and

began getting closer to her victim. As she continued to walk away from suspect, he grabbed her

from behind, and it was at that point the incident occurred.

If you believe you know who the suspect is depicted in the sketch shown, which was created by a sketch artist through talking with the victim, or the description of that truck sounds familiar, please contact TCSO’s Criminal Investigators at 706-883-1616 or Crime Stoppers at 706-812-1000.