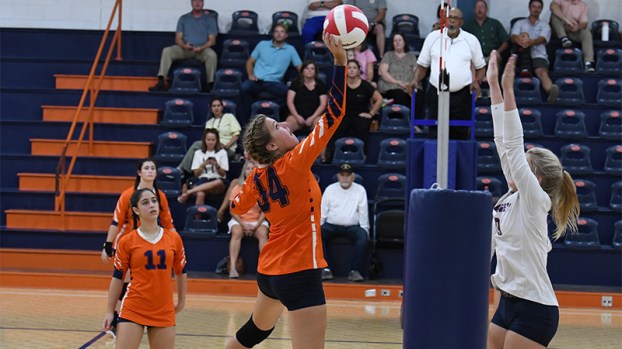 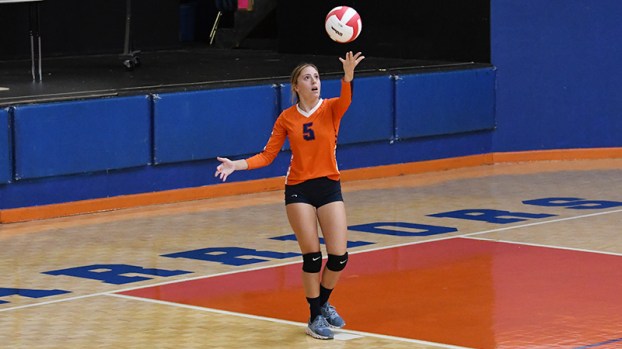 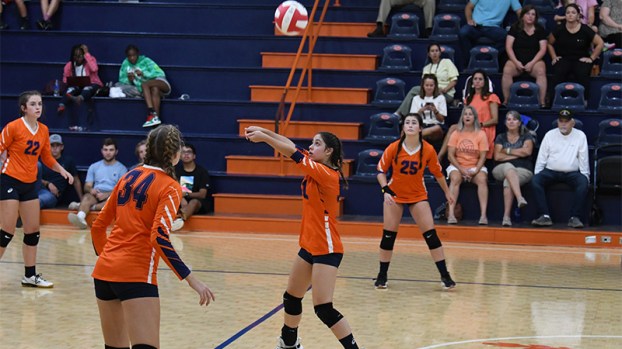 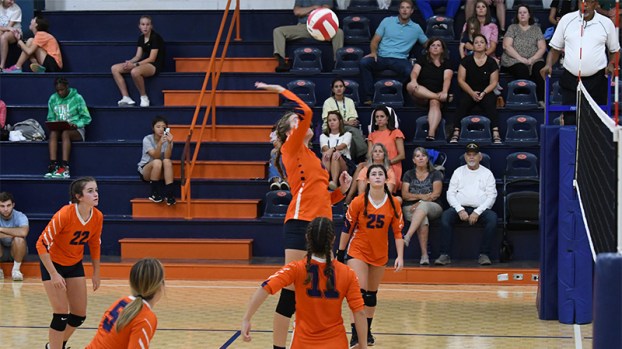 The LaGrange Academy volleyball team earned a hard fought victory over St. George on Wednesday evening. The Warriors came out on top in what proved to be a back-and-forth affair.

“We’ve been working a lot of different sets in the preseason, and the girls executed them tonight,” LaGrange Academy head coach Scott Lewis said. “They put on a good show.”

It was a show full of drama. The Warriors actually dropped the first set 27-25. LaGrange Academy had a set point but could not close as the Dragons came roaring back.

Set three saw the Warriors take the lead with a 27-25 set.

Set four saw the teams battle it out with the Dragons taking a 24-20 lead late in the set. The Warriors faced four straight set points and miraculously pulled out the rally to keep from playing a tie breaking fourth set.

“It’s not just that we won, it’s how we won,” Lewis said. “We were down four points and came back and won. St. George gave us a good fit.”

“My freshman setter Cameron Petite (stood out tonight),” Lewis said. “AnnaBeth Kinnersly played center and had a solid block that took the air right out of their team.”

Lewis also highlighted the Warriors libero, Kaitlann Jones, as another standout but felt it was largely an all around team effort that powered the Warriors to their third straight victory on the young season.

LaGrange Academy dropped its opener to LaFayette Christian School but has not dropped another match to improve to 3-1 on the season. The Warriors will be back on the court as they travel to take on St. George in a big rematch on Aug. 30.

“We weren’t as clean as I wanted us to be tonight,” Lewis said. “We got to clean up some sets and execute better on our right side, but overall everything was pretty solid tonight.”

‘The facilities were terrific’: LSU band rehearsed at Callaway Stadium before Auburn game