School Board Elect Excited to Join in January 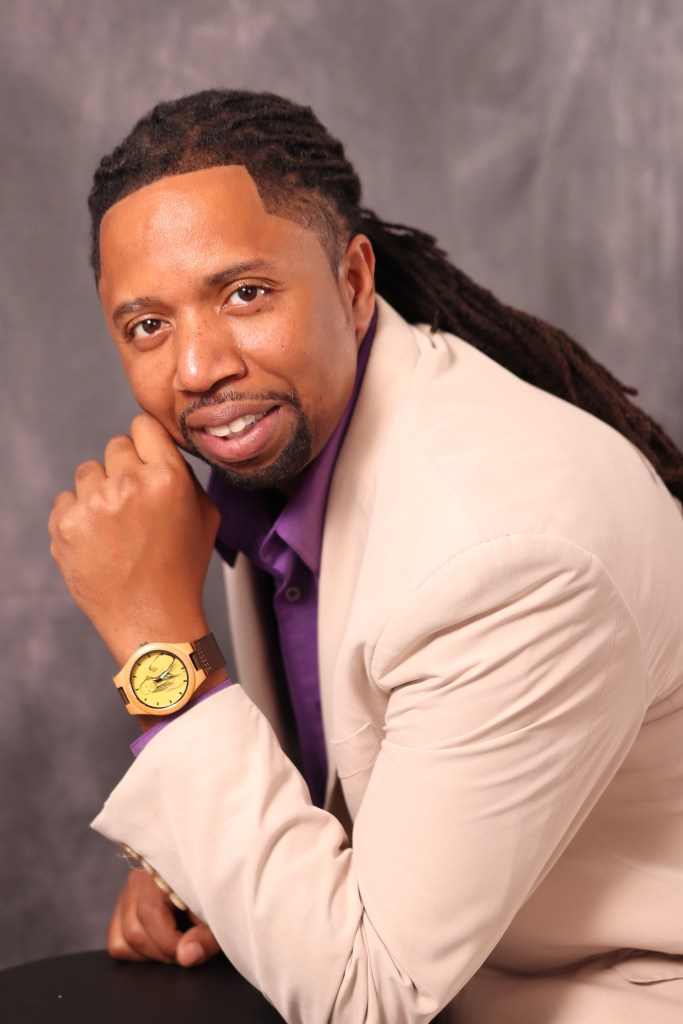 For Kevin Dunn, the decision to run for the Troup County school board came from two places — his son and late wife, Deborah Dunn.

Dunn’s youngest son is a senior at LaGrange High. According to Dunn, when he was asked to run for school board, he was excited at the prospect of being visible in the community and helping children in the TCSS. Dunn’s late wife, Deborah, was an educator and worked in the TCSS for many years. She passed away in 2016.

“When I was approached about it, I thought about it, but then it was like I heard her voice saying that I cannot afford not to do this,” Dunn said. “I am compassionate about seeing children grow, mature and have better care.”

In January, Dunn, along with Anne O’Brien, will take his seat on the Troup County School Board.

Once he takes his seat, Dunn will represent District 7 on the school board.

Originally coming from a musical background, Dunn does ministry work in LaGrange as a singer and songwriter.

According to Dunn, he has been going to the West Georgia Hospice cleaning once a week for the last 20 years. Doing so allowed him to meet and connect with a lot of people in the community.

“I look at this opportunity as another form of ministry, as another way to help others and bridge the gap in the community,” Dunn said.

Dunn said that he wants to be known for being someone who played a part in putting the children of TCSS in the best possible position to succeed.

“Something I’ve always said is that it may be impossible to help everybody, but it is a reality that you could help somebody,” Dunn said.

“I’m just putting myself in a position to be able to help somebody.”