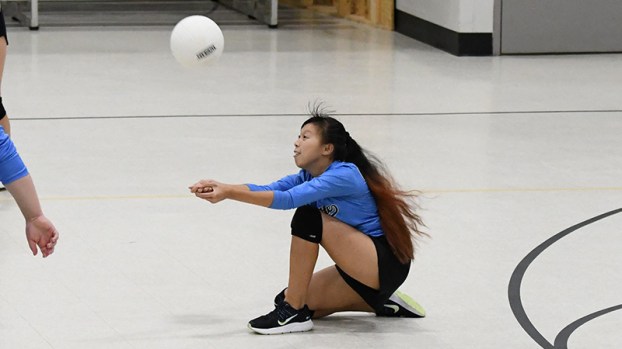 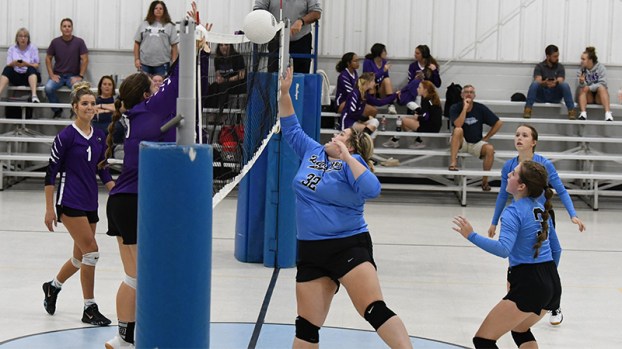 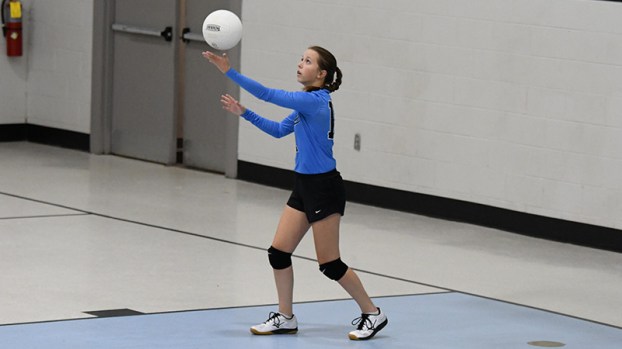 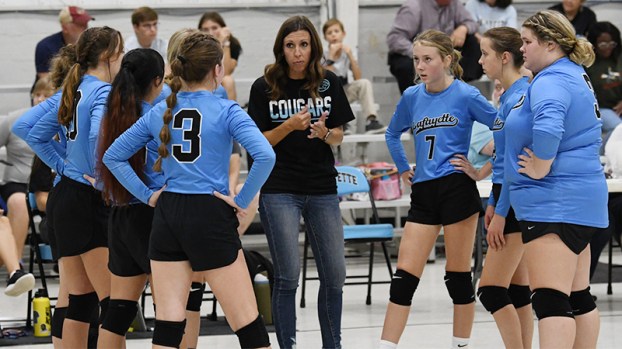 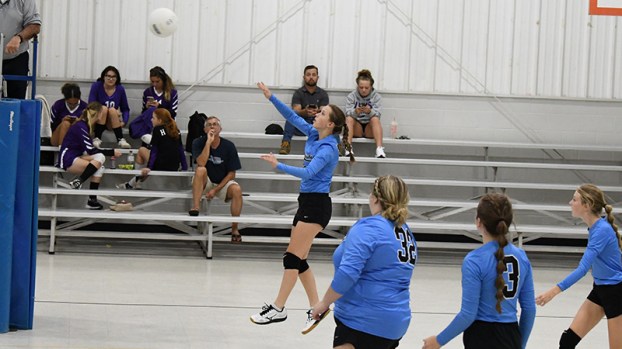 The Cougars won the first set 25-21 before dropping successive sets 25-18 and 25-14. With their backs against the wall, the Cougars rallied in the fourth set and narrowly escaped 25-23 to send it to a fifth set tie break. Unfortunately, the Cougars fell in the fifth set 15-11.

Kylie Belle Lasher had 12 kills, five digs and four aces to lead the way for the Cougars on the night. Graycen Daniel had five kills and six aces. EllaKate Firth had four kills, six aces and 16 assists.

LCS falls to 2-2 on the season. The Cougars will be back in action against Sherwood at home on Saturday.