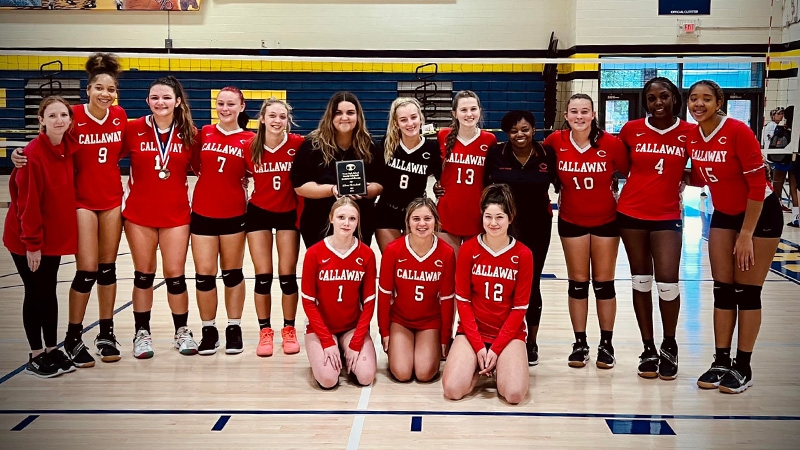 The day saw teams flock to Troup for a competitive day of volleyball. Central Phenix and St. Ann’s Pacelli faced off in the gold bracket championship with Central Phenix coming out on top in three games.

It was a local team that stole the show as Callaway proved victorious in the Silver Bracket championship over Valley. Tristan Bussey was named the silver bracket MVP.

As the Cavaliers were still adjusting to first year head coach Shelby Goins’ way of playing, this was a big step forward.

Callaway will be hosting their own annual tournament on Thursday as proceeds will go to Colt Bowen – a student at Long Cane Elementary that is battling a brain tumor.

The Troup annual tournament will return next season.

“We are looking forward to improving and growing the tournament for next year,” Blair said.