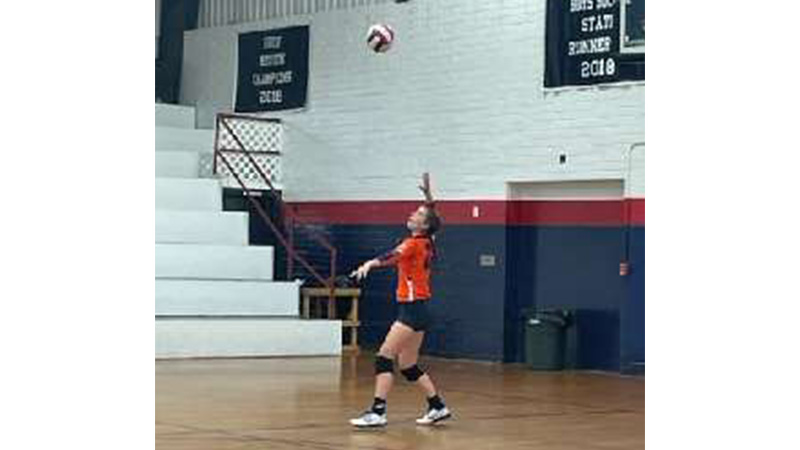 It was a thriller at St. George as LaGrange Academy came out on top in a five set instant classic to earn its fourth win in a row.

“It was a team win,” LaGrange Academy head coach Scott Lewis said. “They had to fight and contribute, and they played for each other.”

LaGrange Academy narrowly won the second set 25-21 and looked like it might cruise to a win. It was not to be as St. George rattled off two straight 25-17 sets to tie the match at two sets apiece.

The fifth set tie break was a nervy affair as neither team could pull away. The Warriors ended up winning the fifth set 17-15.

LaGrange Academy improved to 4-1 on the season. The Warriors will get a chance to avenge their only loss of the season next time out as they travel to take on LaFayette Christian School in a big rivalry match on Thursday at 5 p.m.