LCS downs Heirway to get back in the win column 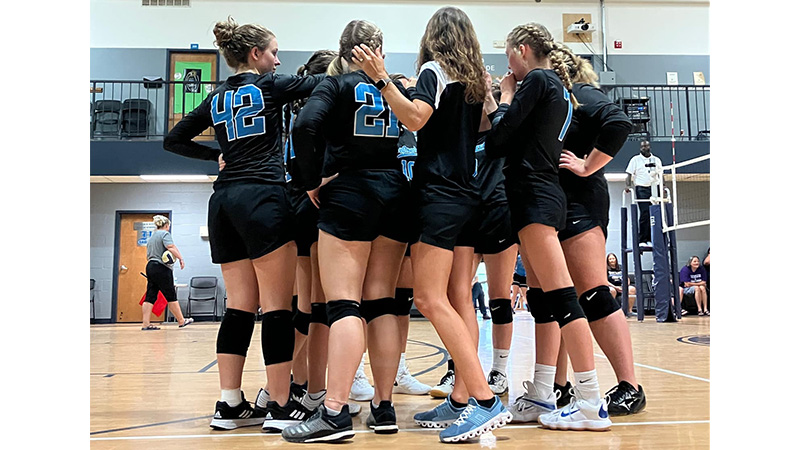 The Lafayette Christian Cougar volleyball team was back on the court Monday evening and got back in the win column too with a victory over Heirway in three sets. After beating Heirway on their home turf earlier this year, Monday’s game saw the Cougars take it to Heirway in its own building.

Kylie Lasher had 5 kills and a team leading 8 aces to lead the Cougars to victory. EllaKate Firth had five kills and eight assists as her all-around game proved vital for the Cougars in the evening. Julia Nehring led the team with nine assists and chipped in six aces as well.

The Cougars will be back in the fray again on Tuesday as they host Rock Springs.