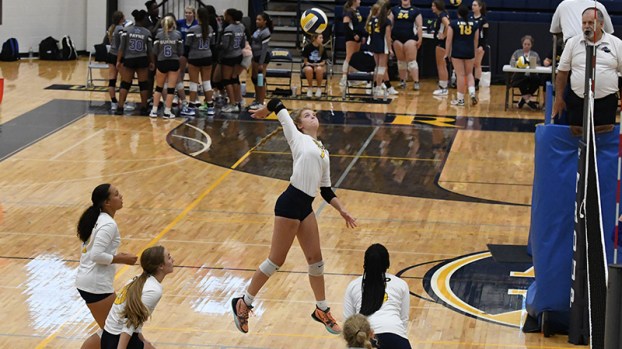 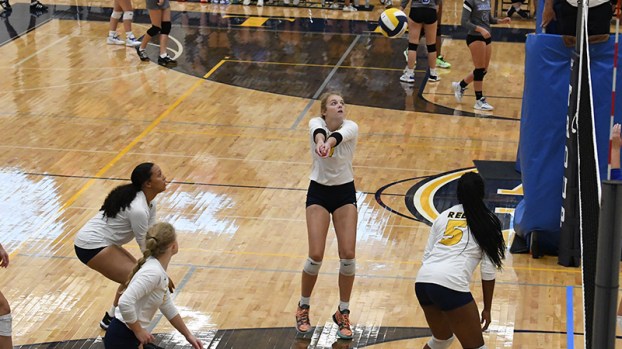 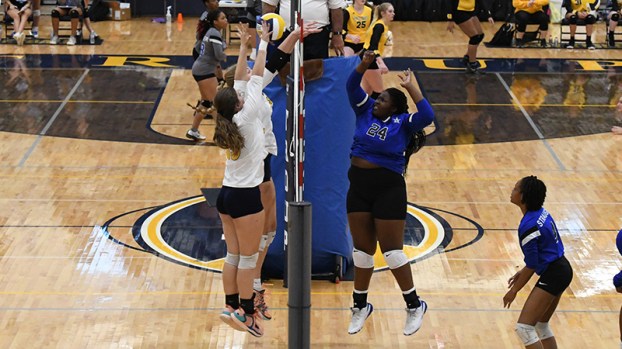 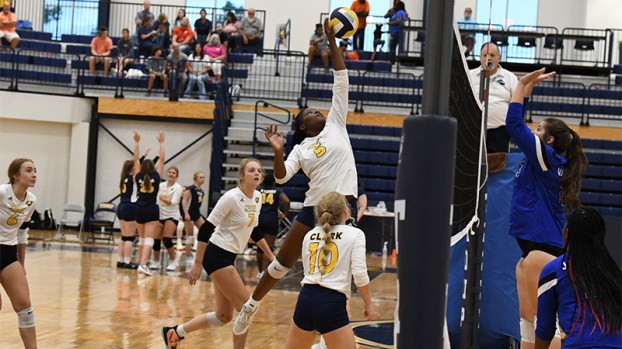 It was rivalry night in the Troup gymnasium as the Tigers locked horns with their crosstown rivals LaGrange and came out victorious in two sets.

“When you’re playing a team that is as close as we were in the first match, it makes it stressful for everybody, but our girls did a great job pulling together,” Troup head coach Hutch Blair said.

This was the second victory of the season for the Tigers over the Grangers this month.

“It’s amazing,” Blair said. “There’s nothing I love more than beating the team from across town.”

Despite the Tigers getting it done in just two sets, it was anything but a landslide. The first set was absolutely thrilling as each team faced multiple set points. Troup pulled the first set out 31-29.

“First set, we played them so close, and we did in the first game as well,” LaGrange head coach Alma Barrientos said. “I think the girls got in their own heads. I am very disappointed with them tonight.”

The Grangers fought hard in the first set but shoulders slouched a bit in the second set as Troup ran away with it en route to a 25-14 closing set. LaGrange will get a chance to wash the taste of defeat out of their mouth right away as they will be back on home court on Wednesday against Northside.

“That helped us the other day,” Barrientos said. “We took a loss to Harris County and then we were able to go to Opelika, and they were amazing. Tomorrow we can start fresh.”

Troup will be back in action at Calvary Christian on Sep 8.

“There is always something to work on,” Blair said. “We are always changing up rotations just to see what we can do better.”