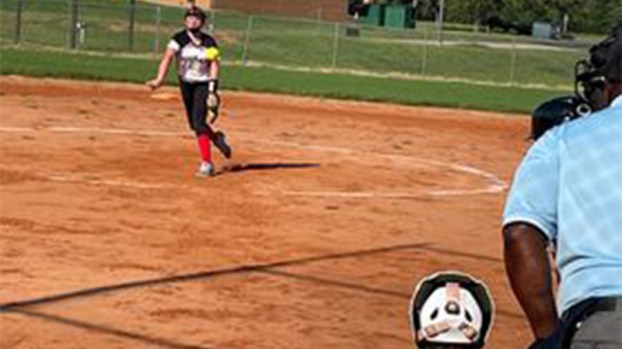 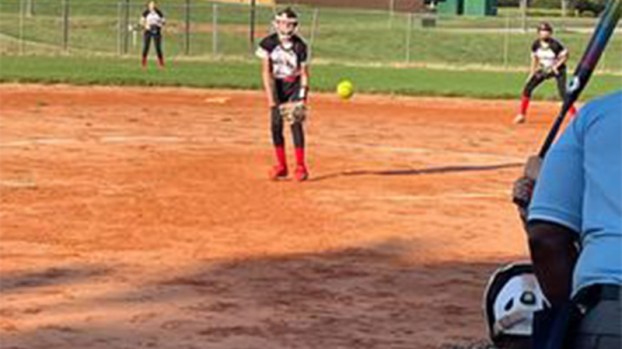 It was a dominant evening for the Callaway Middle School softball team as the Cavaliers obliterated Carver in both games of a doubleheader. It was a long layoff for the Cavaliers, who had not played since Aug. 23 due to inclement weather.

Callaway destroyed Carver in game one by a margin of 19-1. The game was over in two innings as the Cavaliers scored nine runs in the first and ten in the second inning.

Bella Cleveland got the start on the mound in game one and only had to pitch one inning where she allowed one hit and one earned run on two strikeouts. McKinley Milner and Kelly Braswell led the way offensively for Callaway as they both went 2-for-2 with two runs scored and two RBIs. Jaycee Brooks, Jasmine Chavez, Maddie Colson, Monroe Wiggins and Cleveland all had an RBI apiece on the night.

Game two was only slightly better for Carver as the Cavaliers could only muster a 14-1 victory in one inning of play.

Lilah Monteith got the start on the mound in game two. She allowed two hits and one earned run on three strikeouts.

Ryleigh Seymour led the way offensively for the Cavaliers in game two. She was 2-for-2 with two runs scored and an RBI. Braswell was back at it in game two as she cleared the bases with a double to give her three RBIs in the game. Wiggins was 1-for-1 with two RBIs and a run scored to help lead the Cavaliers attack.

Callaway improved to 7-3 on the season. The Cavaliers will be back on the diamond Sept. 6 against Long Cane at home.