LaGrange Academy avenges only loss of the season by beating LCS 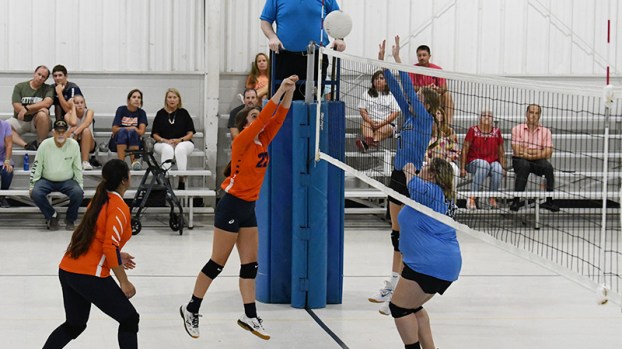 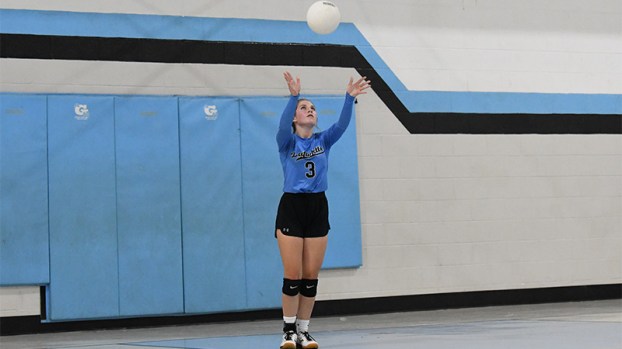 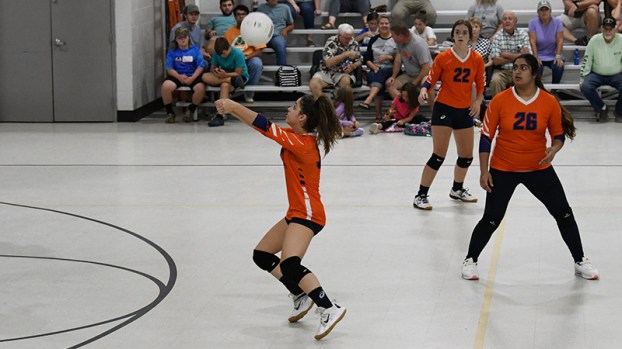 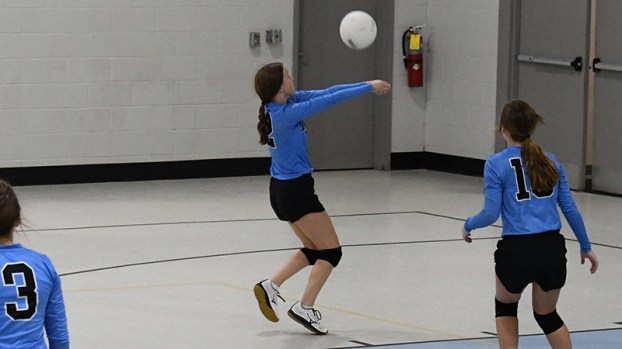 Five sets to decide a burgeoning rivalry match. LaGrange Academy avenged its only loss of the season by beating its neighbors to the west – LaFayette Christian – on Thursday night to extend the Warriors winning streak to five games.

“It took off about 10 years off (my life),” Warriors coach Scott Lewis said with a laugh.

It was anything but comfortable for the Warriors as the Cougars traded them blow for blow. This was to be expected after the Cougars beat the Warriors on their home court in five sets to open the season. The Warriors would have their revenge on the night as they stole the glory in the Cougars gymnasium. With such competitive games, this could end up being the formation of a real rivalry between the two crosstown opponents.

“I think that this could be something now that we have a chance to be really competitive,” Lewis said. “I think this will start to be looked at as in town rivalry like Troup and LaGrange.”

The Warriors took the first set 25-20 before the Cougars stormed back in set two 25-20. The third set was another ultra competitive set as the Warriors once again took a one-set lead. And once again the Cougars battled back to win set four 25-22.

The Cougars trailed by as much as 5-0 and 8-3 in the fifth set before battling back to take the lead in the set 12-11. The Cougars were three points from claiming bragging rights over their cross town foes but will have to settle for all square with the Warriors taking the spoils on the night.

“When you play for somebody else, you want to give them more,” Lewis said. “It’s about protecting the den, protecting the family. That’s what Warriors do.”

The Cougars will be back in action next Tuesday in a region matchup with Central at home.

LaGrange Academy improves to 5-1 on the season and Lewis improves to 5-1 as the Warriors head coach as he has the squad firing on all cylinders early in his tenure. The Warriors will be back in action at home versus The Oaks for senior night.