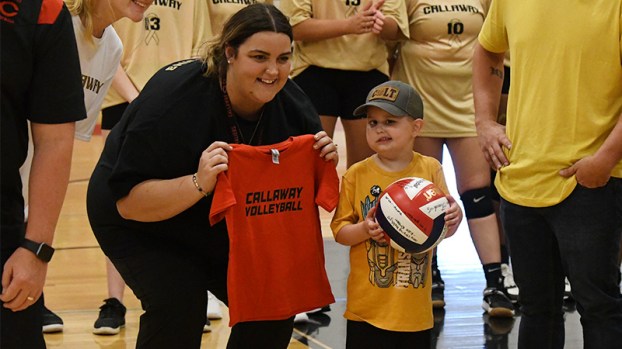 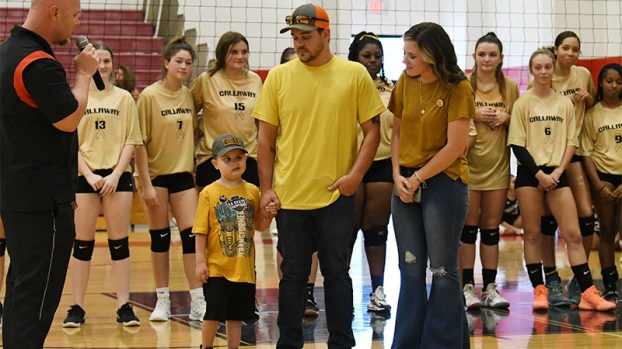 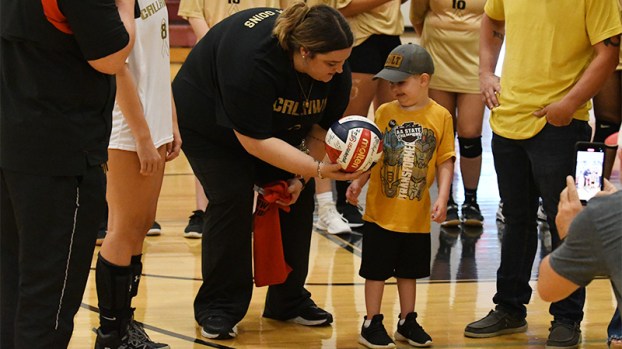 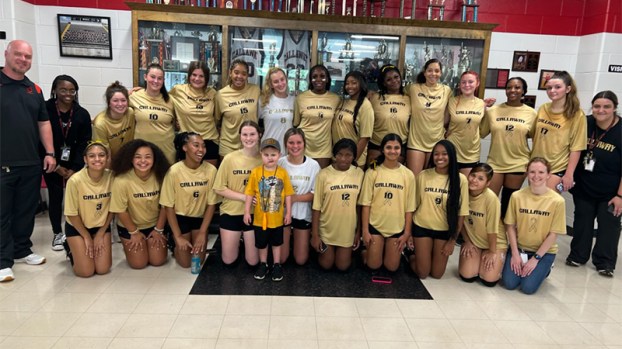 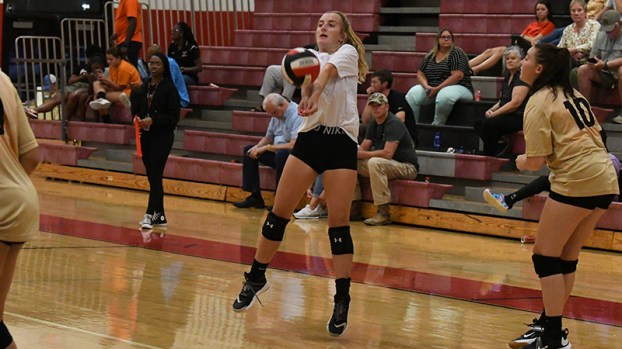 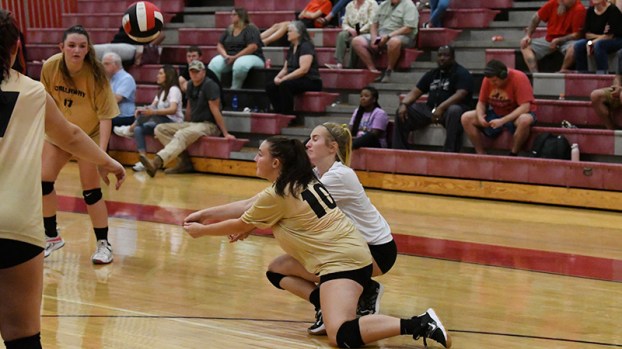 Thursday night was about much more than just volleyball in the Callaway gymnasium. To fight cancer as an adult is a devastating and difficult fight, but for a child it is nearly unfathomable as the innocence of childhood is stripped away by such a traumatic experience. For Long Cane Elementary school student Colt Bowen, it has been a hard fight for himself and his family.

On Thursday, the fight did not get any easier, but the Callaway volleyball team and the school as a whole had a chance to give back and seize the moment. All proceeds from Thursday’s tournament will go toward Bowen’s fight against cancer, as well as any donations that spectators were willing to make.

At Thursday’s annual Gold Out tournament, the proceeds went directly to a member of the community, which is something that made Callaway head coach Shelby Goins – who started the event in 2016 –  happier than any performance from her team could do.

“The last couple of years we haven’t had the chance to honor somebody in the community,” Goins said, fighting back tears. “That was really special to me. I wanted to show the girls how important it is to give back.”

It was a special night and between games Bowen came out with his parents – Brian and Brittany Bowen – who both graduated from Callaway. He received a warm reception from the crowd when he was presented with a Callaway volleyball shirt, as well as a volleyball signed by all the players.

The play on the court was not quite as stellar as the Cavaliers dropped the first game against Smiths Station in two sets.

“We played them super competitively when we went and played them at their place,” Goins said. “I think they wanted revenge tonight.”

The second match of the night saw a competitive affair against Shaw. The Cavaliers won the first set but fell in set two and three to go winless on the night.

“They have hearts of gold, but I think they are not used to being pushed,” Goins said. “I want to push them as much as I can while still staying positive and that can be hard.”

Callaway will be back on the court next Thursday against Heard for senior night.