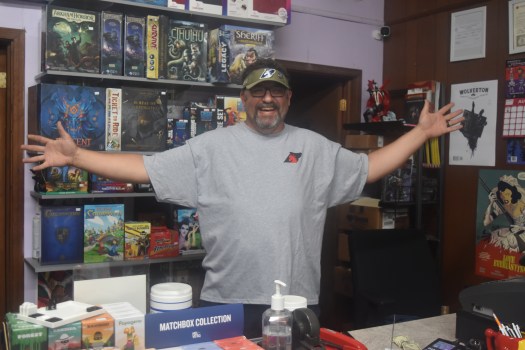 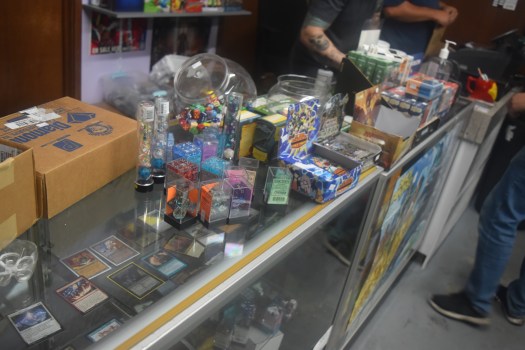 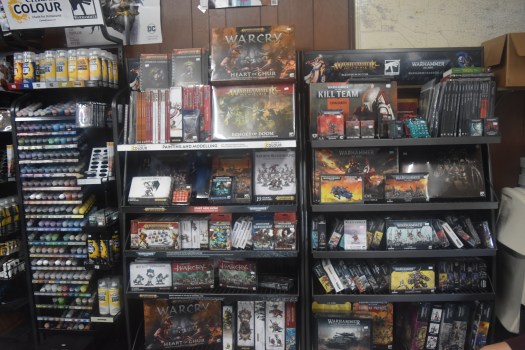 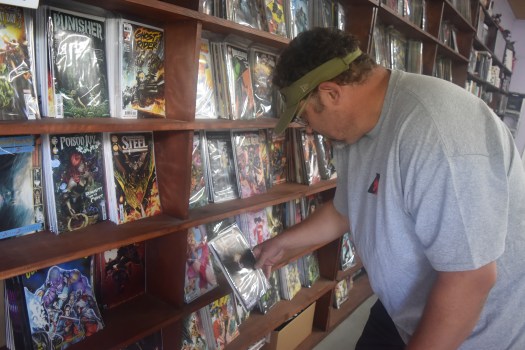 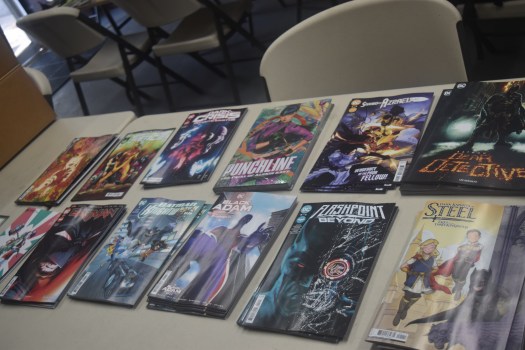 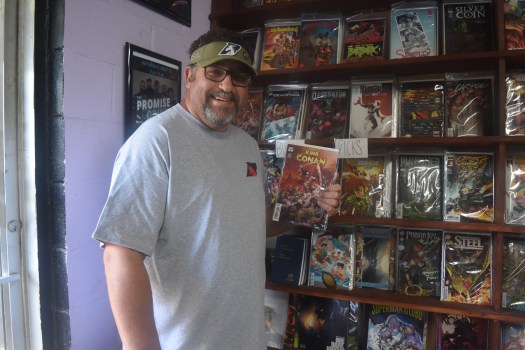 For Buddy Luke of Buddy’s Comics and Games, community has always started with inclusion and acceptance of all things nerdy.

According to Luke, he started his shop as a way to mend the gap between having to travel 30 miles to Columbus or Newnan for “nerd stuff” and having a local spot in town to fulfill that need for comic books, board games and community.

“LaGrange is like right in the middle where there’s nothing, so I decided open a store up,” Luke said.

Coming from Montgomery, Alabama, Luke grew up around a pool hall called Kitchen’s. As an adult, Luke would use Kitchens as inspiration for his own shop and make Buddy’s a place where everyone can feel like they belong.

“We used to play there all the time, it was a place for people who didn’t play pool or drink,” he said. “I didn’t do either one of those so, it was it was perfect.”

Initially, Luke said he didn’t want to sell comics because he didn’t know if there would be enough people interested or comics available. Ever the one to listen to needs of his customers, Luke caved and started to sell comics along with other pop culture treasures.

“As of now, we carry newer and current comic titles and none of the older titles,” he said.

According to Luke, the shop also sells Magic The Gathering, Yu-Gi-Oh!, Pokémon and various types of Games Workshop, like Warhammer, which is a mini board game where players hand make tiny figures, that have certain points assigned to them.

“(Warhammer) is a very artistic thing and most people are terrible, but it’s fun,” he said.

Right now, Buddy’s does not do sell electronic games, just kinetic games. However, he said he might consider selling video games in the future since LaGrange doesn’t have a Gamestop anymore.

Every Friday, Luke hosts board game tournaments called Friday Night Magic, where depending on the game of the night, players can compete to win prizes. Luke said every week he tries to do something different. Those who are interested in competing in Friday Night Magic can visit Buddy’s Comics and Games Facebook page for more information.

The idea of a comics and games may seem very niche but Luke strives to make it a place that’s open to everyone.

“For some people, it wouldn’t be their thing but for others it might,” Luke said. “I meet people at the grocery store, and they’ll say something to the cashier like they’re lonely or something. I say, ‘Hey! Look you can come to my place and hang out with us. You’ll fit right in.”

Luke’s passion for pop culture and community building comes from a genuine place.

“What I do is not for the money,” he said. “Eventually, it will be, maybe when I retire.”