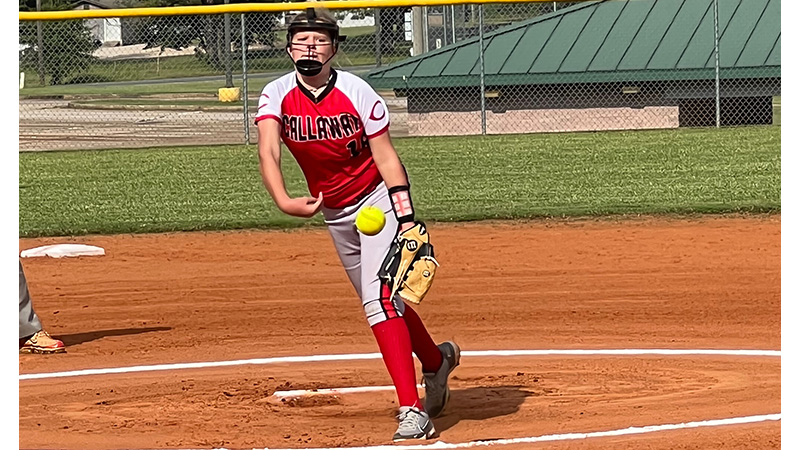 The game ended after four innings as the Cavaliers put on a show in front of the home crowd.

The Cavaliers got the action going in just the first inning as they scored three runs to take an early lead. Ryleigh Seymour scored on a wild pitch to give the Cavaliers a quick 1-0 lead. Ella Kelly laced a double to drive in the second run with two outs before Mckinley Milner hit a single to drive in a run.

Seymour scored on a wild pitch in the bottom of the second inning to give the Cavaliers a 4-0 lead.

Callaway closed the game with a dominant fourth inning in which it scored six runs.

Bella Cleveland got the start on the mound and pitched all five innings and only allowed a single hit on six strikeouts.

Callaway improves to 8-3 on the season. The Cavaliers will be back on the diamond against Rehoboth in a doubleheader at home next Tuesday.