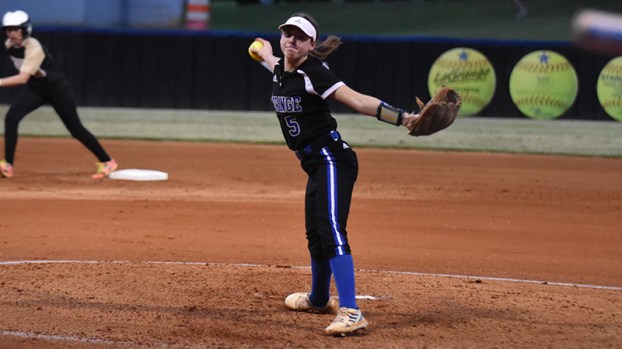 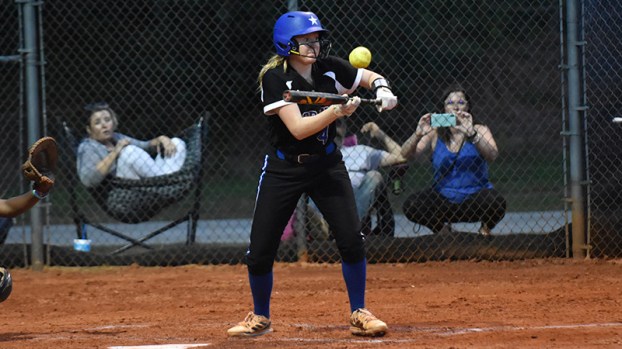 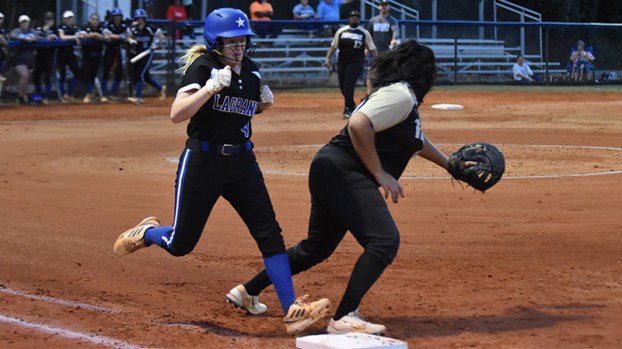 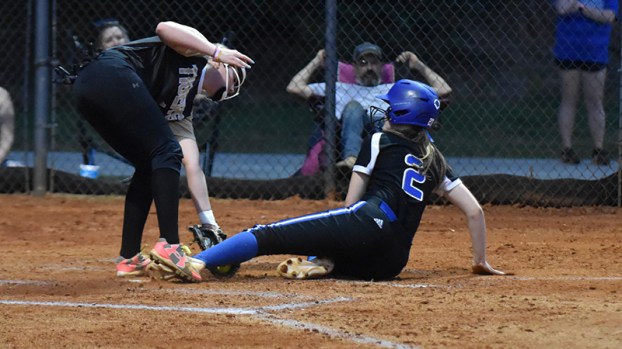 Talk about a rebound. The LaGrange softball team lost to region leader Whitewater earlier in the week but got back in the win column on Thursday with an 18-0 win over Fayette County.

LaGrange scored eight runs in the first inning and an additional 10 runs in the second as the game ended after 2.5 innings.

“I’m proud of the way we played,” LaGrange coach Craig Mobley said. “We made no errors.”

“Hudson has that desire to be better,” Mobley said.

Starting pitcher Kaylee Bryant helped her cause on offense as well. She was 2-for-2 with two runs scored and an RBI. She pitched two innings and did not allow a hit as she struck out three batters.

Kimberly Reynolds came in to relieve her in the final frame, and she allowed one hit on one strikeout in her lone inning of work. Reynolds came off the bench on offense as well. She was 1-for-1 with an RBI.

McKinsey Gaddy went 2-for-2 with two RBIs to help lead the way for the Grangers offense. Carolyne Garcia and Clary Anne Adcock each had two RBIs for the Grangers. Kaimarie Turner scored three runs and drove in a run.

LaGrange improves to 9-5 overall and 3-2 in region play. The Grangers will be back in action on Friday against Troup in a massive region battle if weather permits.

“The girls were in it together tonight,” Mobley said. “It wasn’t about individual success. It was about how the team could be successful.”