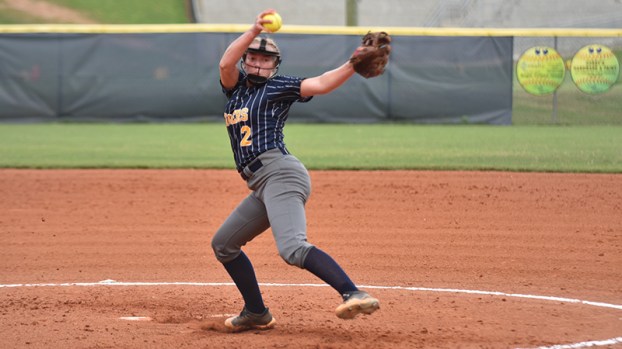 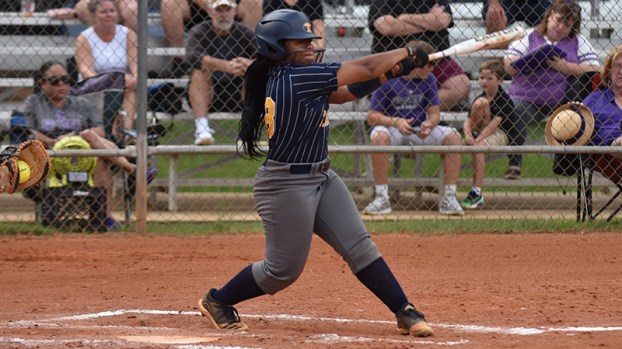 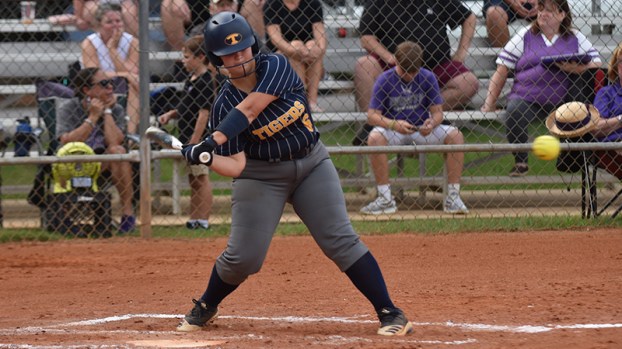 Troup jumped on Trinity christian early when Camdyn Bassett delivered an RBI single to give the Tigers a 1-0 lead in the bottom of the first inning.

The game remained deadlocked until the Lions took a 2-1 lead in the top of the fourth inning. Troup did not back down. The Tigers rallied in the bottom of the sixth inning to take the lead.

Shelby Addison got the rally started when she reached on an error to drive in a run and tie the game at 2-2. Haley Cotton grounded into a fielder’s choice to drive in a run and give the Tigers the lead back. Sheniyah Philpot hit an RBI single with two outs to make it 4-2 Troup. Philpot was the star of the show offensively as she went 3-for-4 with two runs scored and an RBI.

The rally was not over as Maggie McDonald hit a two RBI double to round out the scoring for the Tigers. McDonald was huge for the Tigers on the mound and at the plate. She was 1-for-3 with two RBIs from the plate and pitched a complete game where she allowed seven hits and one earned run on six strikeouts.

After being held hitless on Wednesday night, Ramsey Clark responded by going 2-for-3. She has been the most consistent offensive presence for the Tigers this season. Bassett was 2-for-4 with an RBI to help lead the way offensively. Cotton had the only other hit for the Tigers as she went 1-for-3 with an RBI and a run scored.

Troup improved to 8-3 overall and 4-1 in region play. The Tigers will be back in action on Friday in a rivalry game against LaGrange, if weather permits.