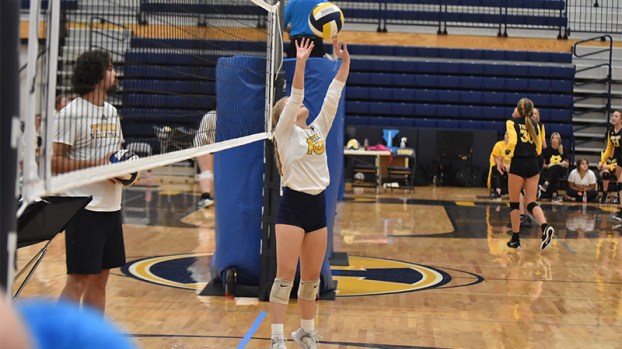 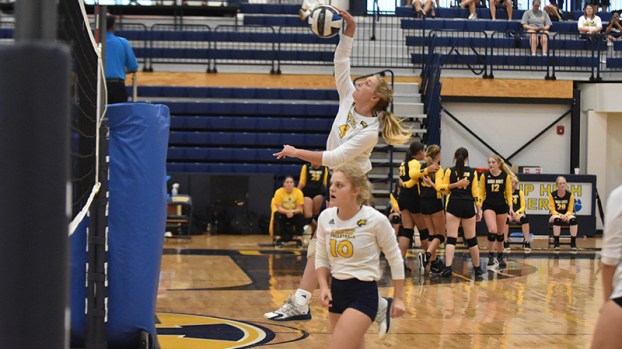 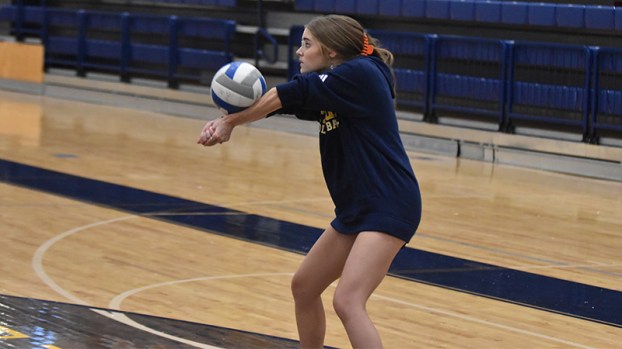 Troup Volleyball took a couple of tough losses on Thursday as part of a doubleheader on its home court.

The Tigers lost to Columbus in a three set nailbiter. After losing set one 25-13, the Tigers rallied and won set two 25-23. They could not close the match out as Columbus won the tiebreak set 15-10.

Game two did not go much better for Troup as it lost to Harris County. The Tigers will return to the court on Saturday in a tournament at Carrollton.