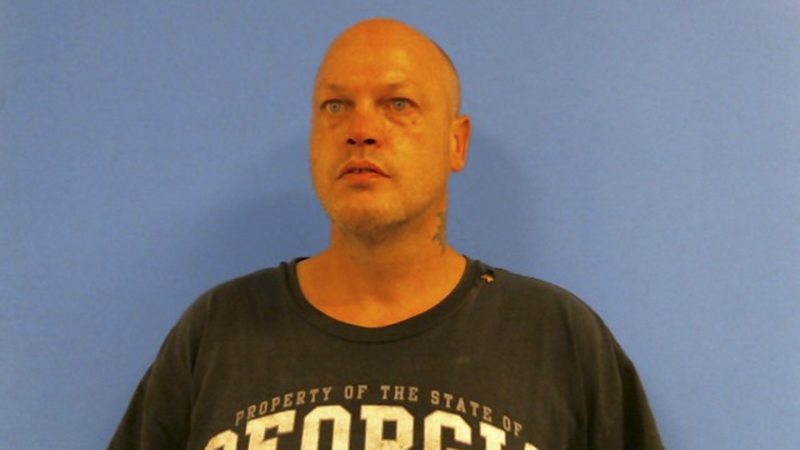 Victor Mullins was charged with aggravated assault for allegedly striking a man in the head with a two-by-four.

A man has been charged with aggravated assault for allegedly striking another man in the head with a two-by-four, according to a press release from the LaGrange Police Department.

Victor Mullins was arrested by police on Tuesday night as a result of a dispute that allegedly turned violent.

The LPD began investigating the incident on Sept. 6, around 7:15 p.m., when they were called to the 300 block of Greenville St. in reference to an assault.

According to the press release, the investigation revealed that Mullins and another male became involved in a dispute over a tool set. During the argument, Mullins retrieved a two-by-four and struck the victim in the head causing injuries.

The victim was transported to WellStar West Georgia Medical Center and was treated for non-life-threatening injuries.

Mullins was arrested on scene and taken to the Troup County Jail where he was charged with aggravated assault.