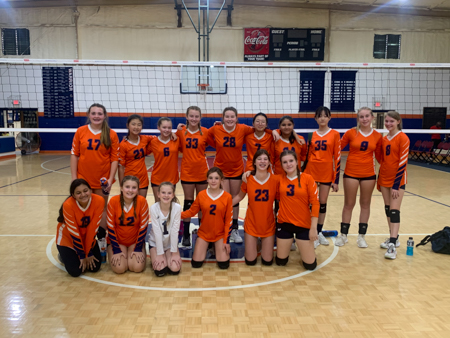 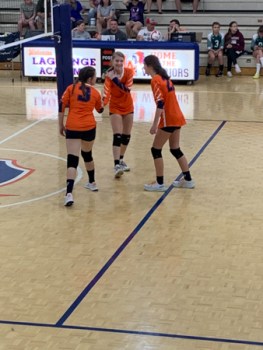 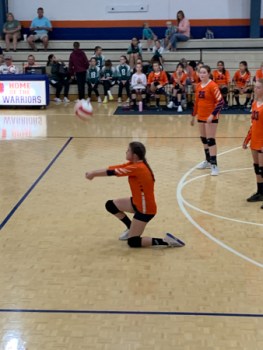 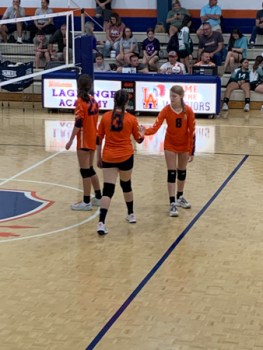 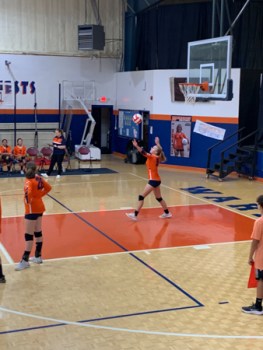 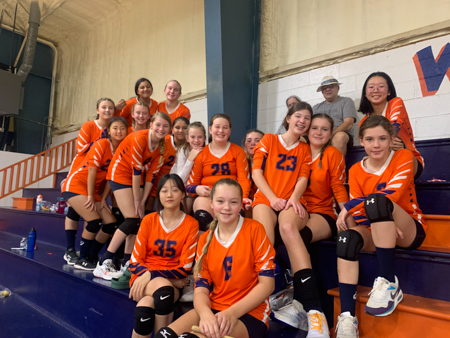 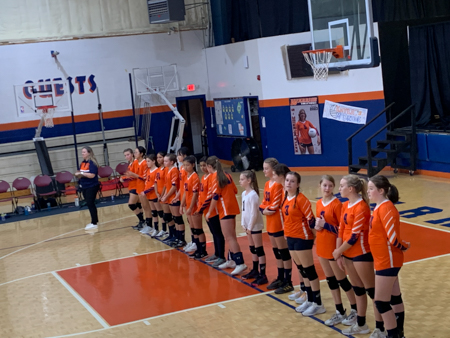 Still undefeated. Almost a month into its 2022 campaign the LaGrange Academy Middle School volleyball team has still not dropped a game.

The Warriors hosted a round robin tournament on Saturday and won both of their matches.

The first match against Wynnbrook nearly saw the /warriors take their first loss of the season. The Warriors won the first set comfortably, 25-8, but Wynnbook stormed back to win the second set 25-20. The ladies in orange kept their composure and closed out the match with a 15-6 victory in the third set.

The second match of the day saw LaGrange Academy dominate Calvary Christian in two sets – 25-11 and 25-14.

In between the two Warrior games Wynnbrook and Calvary Chrsitian faced off with Wynnbrook taking the victory in two sets – 25-11 and 25-20.

LaGrange Academy improves to 11-0 on the season. The Warriors will be back on the court away to St. Luke on Monday. It will be a doubleheader once again.