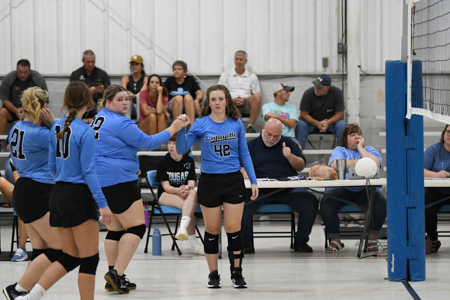 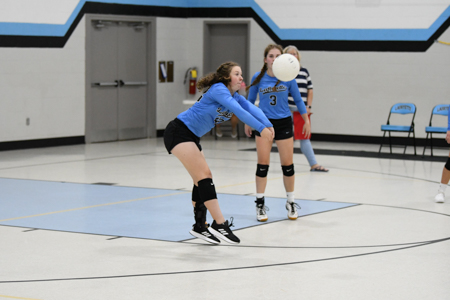 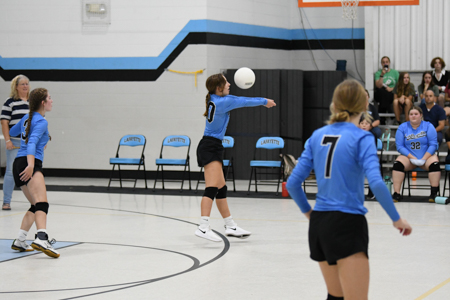 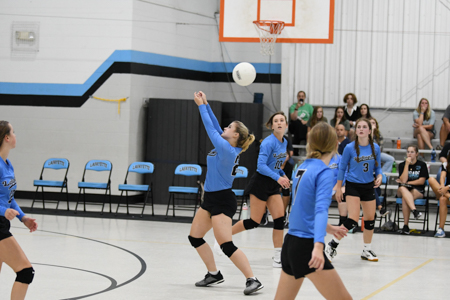 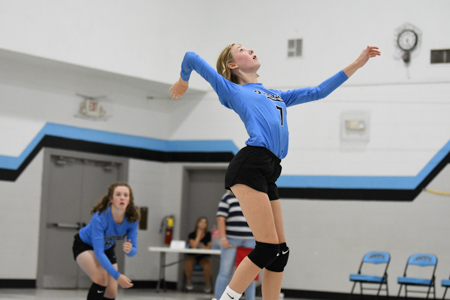 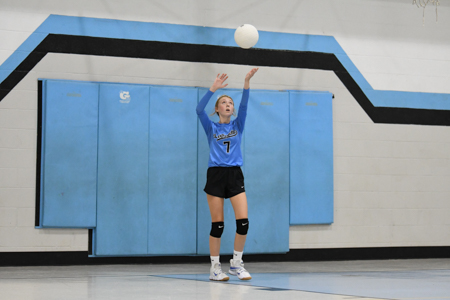 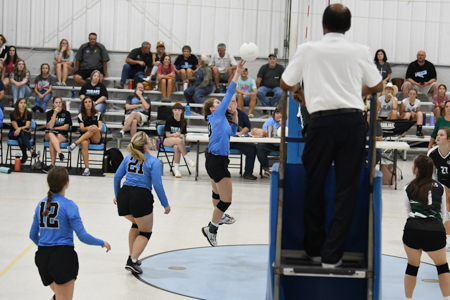 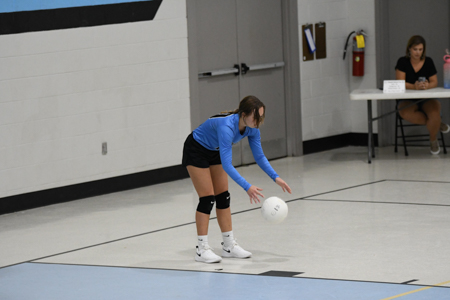 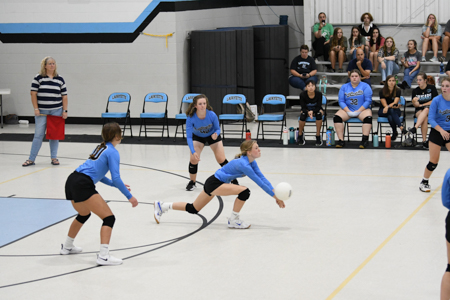 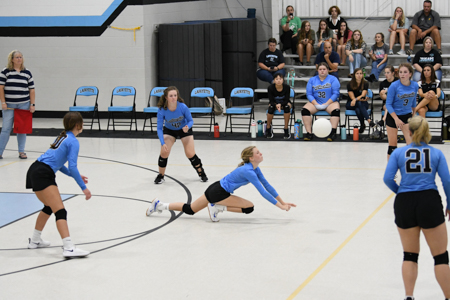 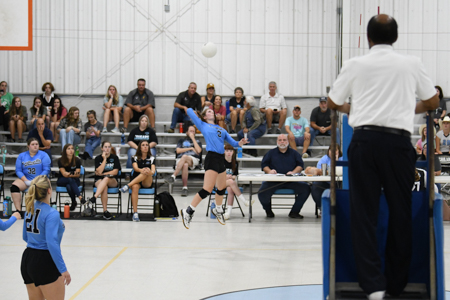 “We transitioned today from running a 6-2 offense to a 5-1, so we had to work on some adjustments mid game,” Cougar coach Katie Firth said. “The girls really fought hard.”

The first set saw the Cougars lose 25-10, but they rebounded in the second set as they pushed Central to the brink. The Cougars ultimately lost the second set 28-27, yet they were able to stay alive with a 25-22 victory in set three. Central dominated set four – 25-9 – to win the match.

Kylie Lasher led the way for the Cougars with four kills and seven digs. Julia Nehring had eight digs and six assists. EllaKate First had six digs and one block.

The Cougars will be back in action on Tuesday on the road at Griffin.