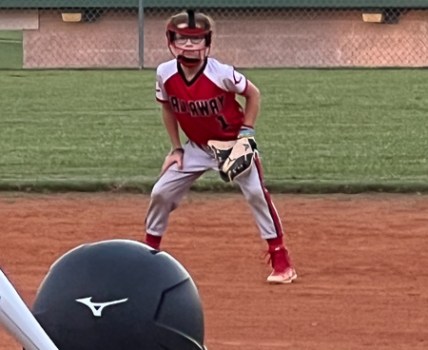 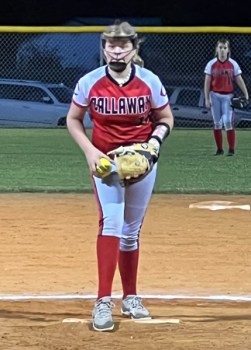 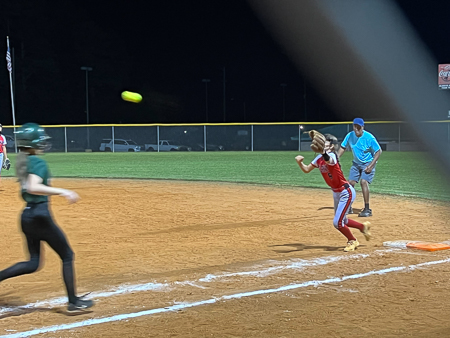 Bring out the brooms. Callaway Middle softball kept the good times rolling with a doubleheader sweep of Rehoboth on Tuesday.

The Cavaliers scored nine runs in the first inning and another six in the second.

Lilah Monteith got the start on the mound and pitched both innings and had four strikeouts while only allowing one hit.

Game two was not quite the landslide game one was, yet the Cavaliers still earned a comfortable 8-1 win.

The Cavaliers jumped out to a 4-0 lead in the top of the first inning before Rehoboth answered back with a run in the bottom of the first. It was all Callaway from there with the Cavaliers scoring one run in the third and three in the fourth inning.

Seymour brought her A game offensively in game two as well, going 2-for-2 with two runs scored to lead the way for the Cavaliers. Mckinley Milner, Reeves  and Brooks were all 1-for-2 with an RBI. Monroe Wiggins was 1-for-2 with a run scored.

Cleveland got the start on the mound in game two and only allowed three hits and one earned run on six strikeouts.

Callaway stretchers its win streak out to five and improves to 10-3 overall on the season. The Cavaliers will be back on the diamond next Monday on the road to Carrollton.