Cavs lose battle for top spot in the region 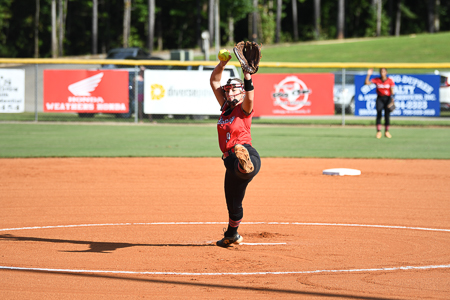 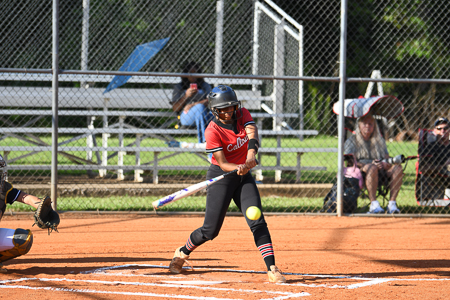 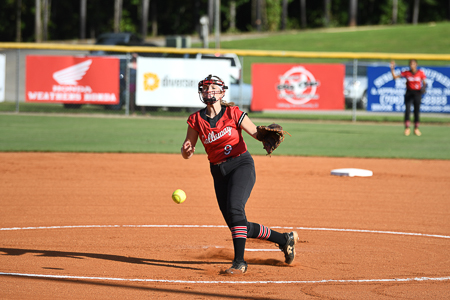 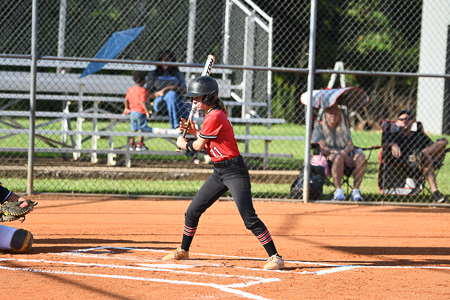 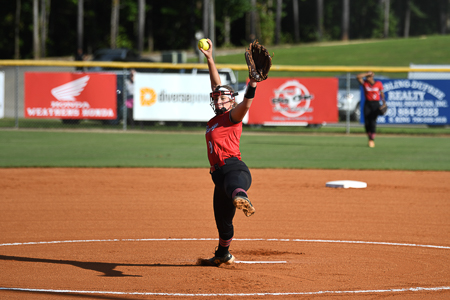 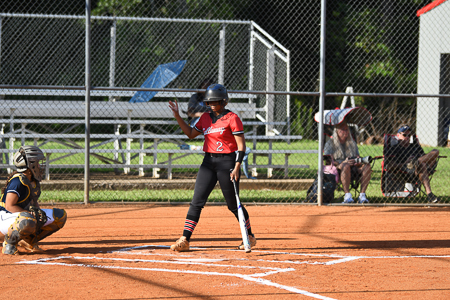 It was a battle of the top two teams in region 5-AA on Tuesday as Callaway hosted Eagle’s Landing Christian School and took a 9-1 loss.

“I thought the atmosphere was great out here, and the weather was perfect, but we just came across a really good team,” Callaway coach Josh King said. “They swung the bat well and had one of the best pitchers we have come across this season.”

The Cavaliers offense struggled on the night, but the one bright spot was Mya Lawton coming off the bench to get the only hit in the game for Callaway. She was 1-for-1 with a double and a run scored. Mackenzie Rhodes and Karlie Walker were the only other base runners in the game with Rhodes earning a walk and Walker being hit by a pitch.

“Just to see that kind of pitching is good,” King said. “If we get to the playoffs the types of teams we will be facing will have good pitching.”

MacKenzie Toney got the start on the mound for the Cavaliers and pitched a complete game with just seven hits and three earned runs allowed on one strikeout.

“She did exactly what we wanted her to do on the mound. She went right after them and did not back down,” King said. “Sometimes as a freshman, this type of atmosphere and games can keep in their heads, but she did a phenomenal job. We just didn’t make the type of plays we needed to behind her today.”

Toney is a pitcher that thrives on getting batters to ground and fly out but was let down by her defense that committed five errors in the game.

The Eagle’s methodical added runs across the game with two in the first, two in the second, three in the third and one each in the fourth and fifth innings.

Callaway fell to 5-8 overall and was handed its first loss in region play (3-1). The Cavaliers remain second in the region and can set up a duel for the region crown later this season against Eagle’s Landing if they take care of business against the rest of the region.

“If we can bounce back tomorrow, that will open the door to run through the rest of the region and then set up another showdown with Eagle’s Landing for the region,” King said.

The teams will rematch in Callaway’s final region game of the season on Oct. 6.

The Cavaliers will be back on the diamond against Brookstone on Wednesday at home. Callaway lost the earlier matchup this season 10-5.