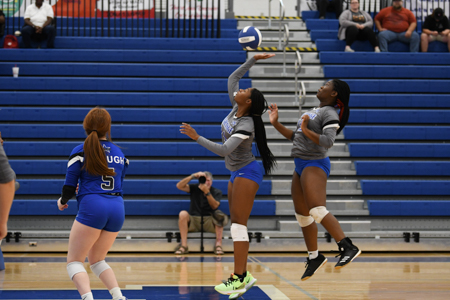 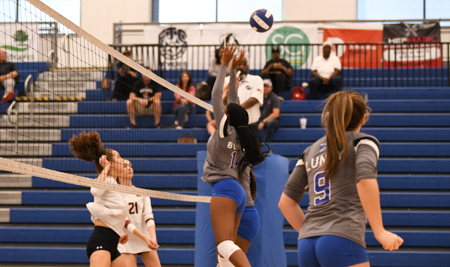 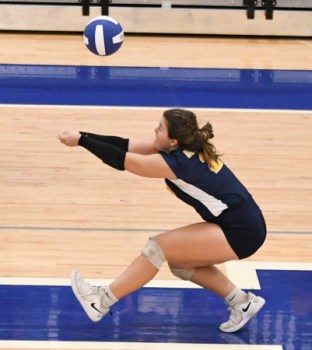 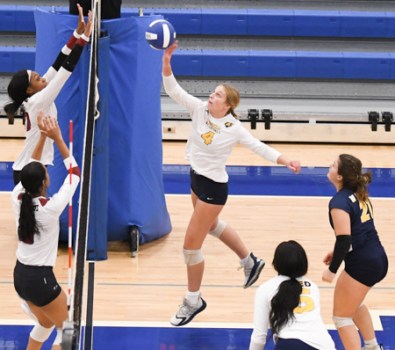 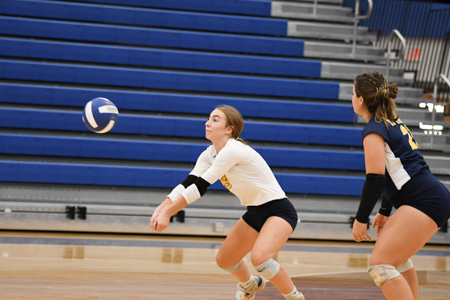 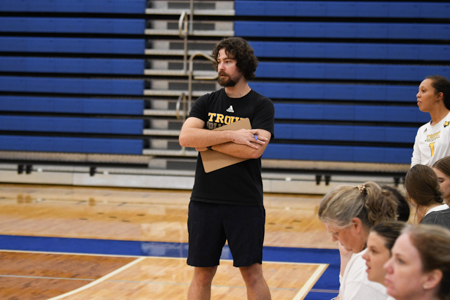 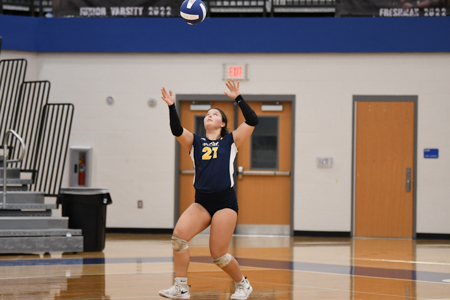 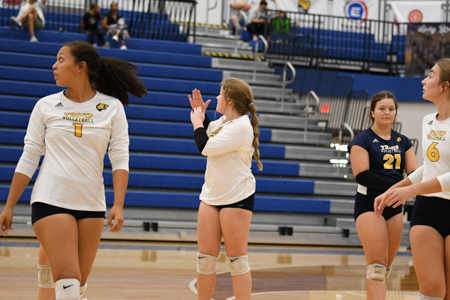 Troup volleyball defeated LaGrange for the third straight time Wednesday night. Troup won the first set 25-8 before ending the match with a 25-10 victory in the second set. First year Troup coach Hutch Blair is now 3-0 against Troup to start his career.

“It feels great,” Blair said. “We have one more match against them on Oct. 4 in the Dig Pink tournament.”

Troup will have eyes on going 4-0 against their crosstown rivals. Blair served as the manager of the volleyball team in high school and knows how much this rivalry means to both teams.

The evening actually served as a mini round robin style tournament in the LaGrange gymnasium. Troup and LaGrange both lost to Whitewater in the other two games on the night.

Troup will play again next Tuesday while the Grangers will play Harrison County at home on Thursday.