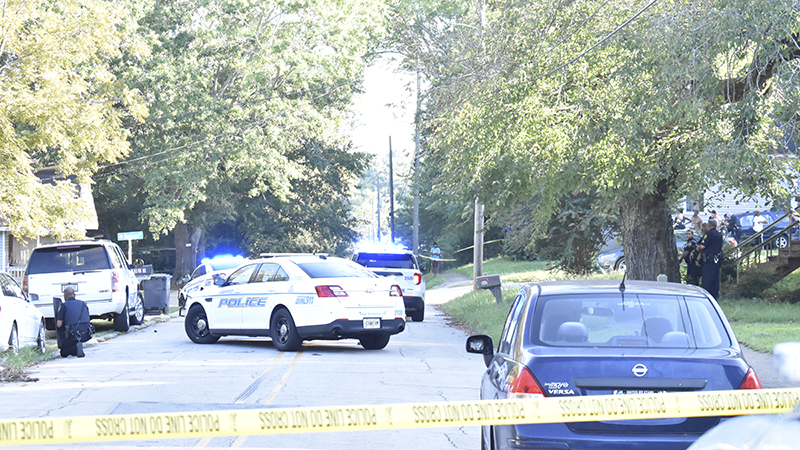 A man has been charged with attempted murder and additional charges after shooting someone and then fleeing into a nearby house, resulting in a short standoff with police.

Smith is the suspect in a shooting Tuesday afternoon, where a male subject was shot in the upper body. The victim was transported via Life Flight to a metro area hospital and is in serious but stable condition, according to the press release. He was undergoing surgery. Officers immediately received information the suspect had fled the scene and was now inside the residence of 1313 Juniper Street.

The LPD helped the uninvolved residents of 1313 Juniper Street evacuate to safety. After a short standoff, Smith surrendered and was taken into custody without further incident.

Smith is a convicted felon from a previous armed robbery conviction.