Athlete of the week: Shelby Siggers has been a revelation in her freshman year 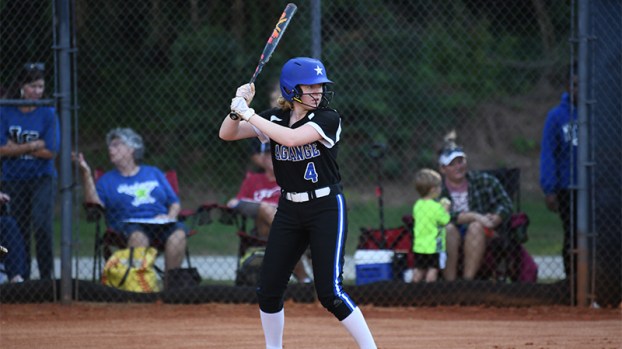 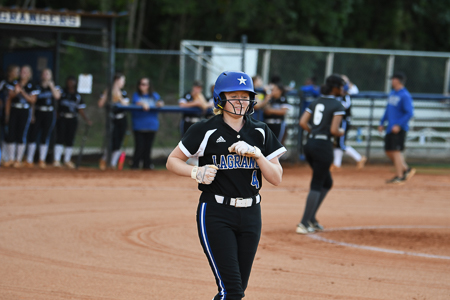 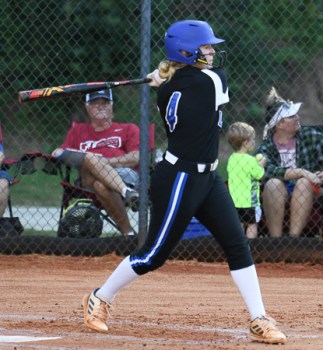 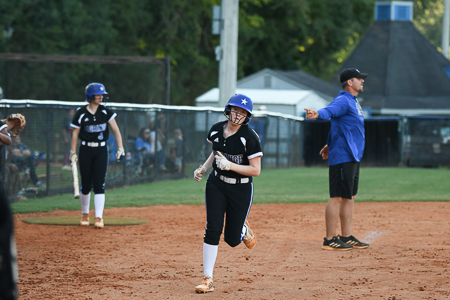 Just a freshman, yet already making waves. That is what LaGrange softball player Shelby Siggers is doing in her first year as a Granger. Siggers won the LaGrange Daily News Athlete of the Week by delivering a walk off RBI single against one of the top teams in AAAAA – Northside.

“It was a very surreal moment,” Siggers said. “All the defense and at bats during the game just led to a tight spot. It was definitely nerve wracking.”

Siggers looked anything but nervous as she delivered the biggest hit of her young career. She could not celebrate too long as she had to prepare for her JV contest that took place after the conclusion of the varsity game. Those are the sort of double duties that talented but raw underclassmen have to participate in to sharpen their skills.

“It is very tiring,” Siggers said. “I like playing JV though because it gives me an opportunity to get more reps. It allows me to fix things that I need to work on, and I can take that into the varsity games.”

It helps that she has a coach that trusts her in Craig Mobley. The first year head coach has pushed Siggers to be better while also giving her confidence by trusting her in big moments in pivotal games.

“He, the rest of the coaching staff and the players all have a lot of faith in me and believe I can do it, which boosts my confidence,” Siggers said. “[Mobley] definitely has a bond with every one of his players.”

One of those key moments Mobley trusted her in was last week’s massive region game against crosstown rivals Troup. Siggers got the start in the game and went 1-for-3 with a run scored.

“It felt good to beat a rival team,” Siggers said. “Everybody on this team was itching to get on the field and play them.”

A year ago, Siggers was playing softball at Gardner Newman Middle School. Now she has been an integral part of a high school program that is 10-6 overall and currently sits second in their region heading into Tuesday nights games. Siggers is still adjusting to her new school on and off the field.

“You have a lot more freedom in high school,” Siggers said. “The varsity games are more intense and more serious, but we all manage to still have fun. It is just a good environment inside the school and outside the school.”

Siggers has eyes on helping propel the team into a deep playoff run. Her main focus, however, is to keep playing well as a team and everything else will sort itself out.

As an individual, Siggers has been electric in her first taste of varsity play this season. She is hitting .367 with six RBIs and 11 runs scored through 13 games. What might be even more impressive than her batting average is the fact that she has only struck out in two of 30 at-bats. The transition from middle school softball to high school softball can be quite extreme with high school pitchers throwing with more velocity and accuracy. Siggers has adjusted just fine.

You can find Siggers suiting up in the no. 4 blue and white jersey of LaGrange for the rest of the season and the foreseeable future.