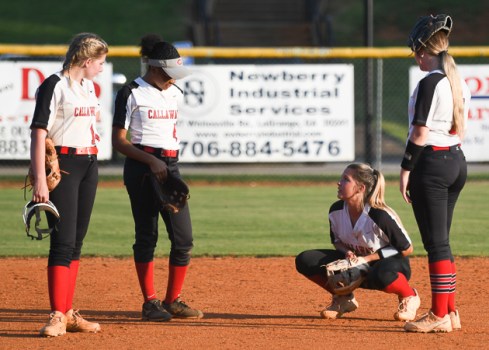 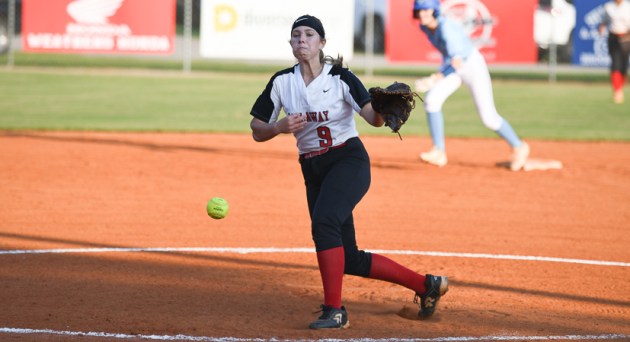 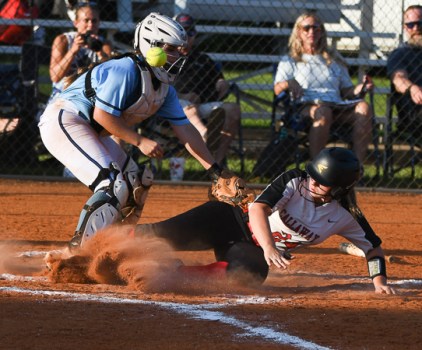 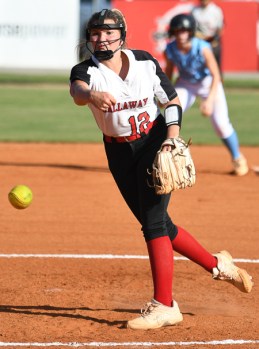 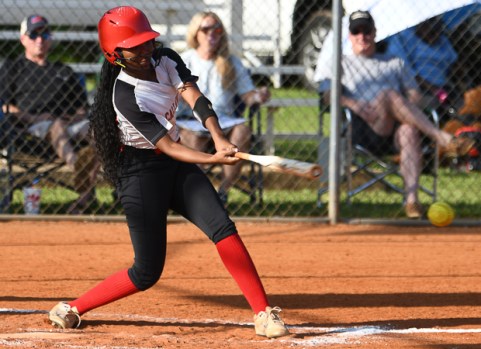 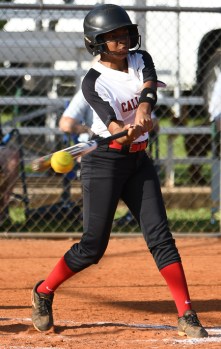 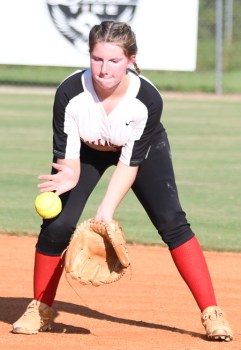 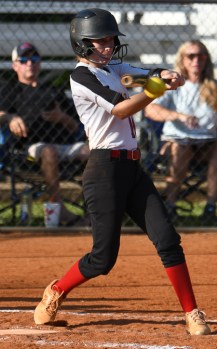 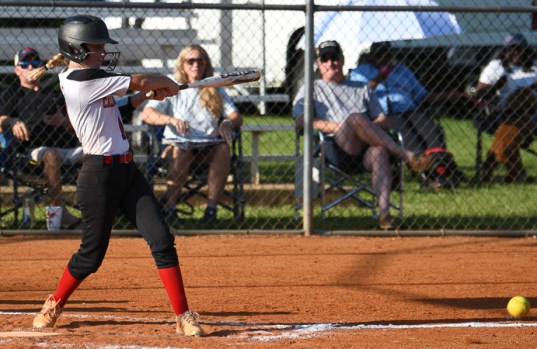 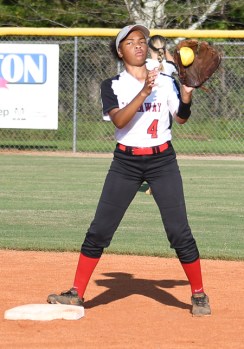 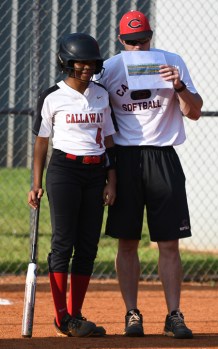 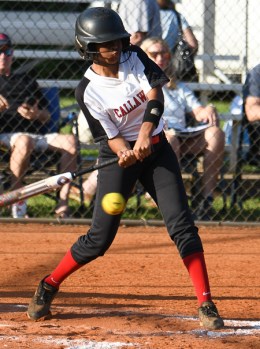 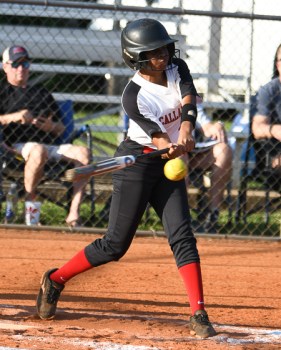 It was an evening of heartbreak at Callaway High as the Cavalier softball team gave up a late lead to lose 10-4 to Brookstone. Callaway led 4-2 going into the seventh and final inning as Brookstone snatched victory from the jaws of defeat.

“This is part of the learning process,” Callaway coach Josh King said. “We have some young girls out there, and they have to figure out how to win close games and not get tense in those big moments. We have to learn how to win the game rather than play not to lose.”

The game was locked in a stalemate until Brookstone scored a couple of runs in the top of the fourth. Callaway had an answer of its own in the form of a Kaitlyn Williams RBI single in the bottom of the fourth inning to cut the lead in half.

Williams was the Cavaliers starting pitcher and went six innings while allowing five hits and four earned runs. She showed her prowess on the mound and from the plate as she finished 1-for-4 with an RBI on offense.

Jasia Swanson laid down a picture perfect bunt with Savannah Rice on third and the game was tied. Swanson scored they would be winning run when Mackenzie Rhodes grounded out.

It was not to be even though Swanson hit a RBI triple in the following inning to make it 4-2. Swanson was the star offensively as she went 1-for-3 with a run scored and an RBI.

Brookstone battered the Cavaliers with eight runs in the seventh inning. The Cavaliers got the bases loaded in the bottom of the seventh with one out, but failed to capitalize.

“We gave ourselves a chance, it’s not like we’re giving in,” King said. “We just have to learn how to close out games.”

Callaway falls to 5-9 overall, but keeps its 3-1 region record alive. The Cavaliers are second in region 5-AA and will be playing a doubleheader against region foe Redan on the road on Thursday.