Panthers best Eagles to get first win of the season 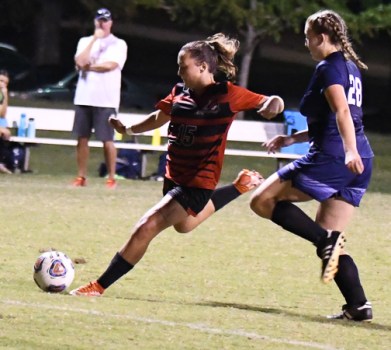 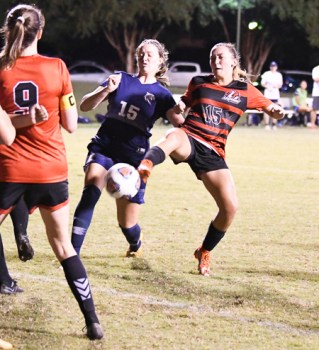 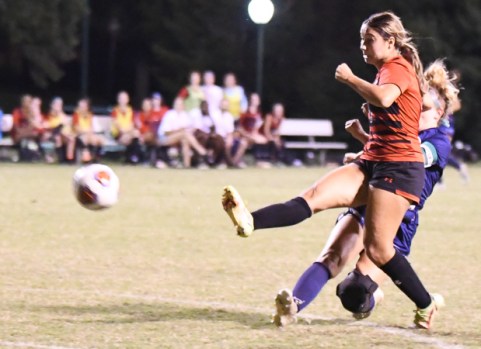 The Panthers grabbed their first win of the young season in a dominant fashion against Toccoa Falls College, beating the Eagles 4-0. LaGrange dominated all phases of the game, outshooting the Eagles 30-2, with 20 shots on goal, compared to the Eagles’ 0.

The scoring started 27 minutes in, with Kaia King first, assisted by Madison Drobisch. Three minutes later, King assisted on a rocket shot from Kristen Capitano to make it 2-0 Panthers going into halftime.

LC didn’t stop in the second period, with King scoring her second goal of the night 10 minutes in, assisted by Georgia Dammann and Nikki Longmoore, to make it 3-0 Panthers. Longmoore made it 4-0 five minutes later on a King assist.

King finished the night with two goals and two assists, and she wasn’t the only Panther who played well. The team was able to play a lot of subs, as the Panthers pulled away in the second half, giving many girls valuable experience as the season gets started.

“Our performances in the previous games was good, but the result was missing,” said Head Coach Kennet Fosuhene. “Tonight, I thought we started slow but ultimately grew into the game. The second half was better, and I’m very proud of the girls tonight!

“It felt good to get the win and now we start looking forward to Friday night vs Salem.”

The Panthers are back in action on Friday at home, with two more home games against Mississippi University for Women and Trinity Baptist next week as the team prepares to enter conference play. 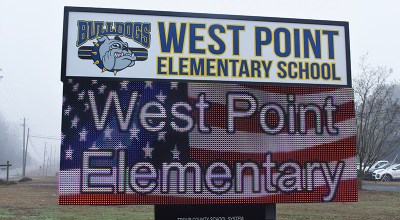