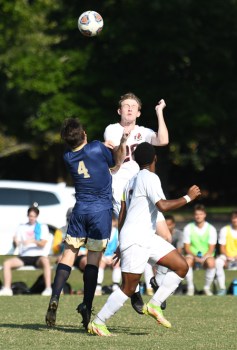 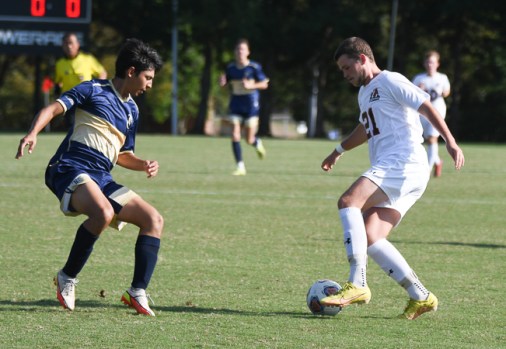 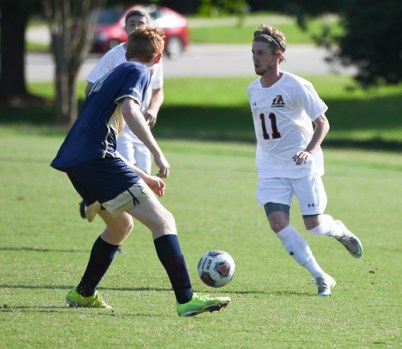 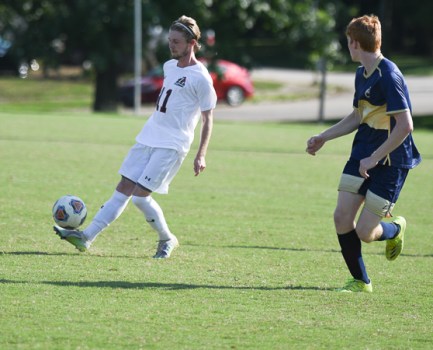 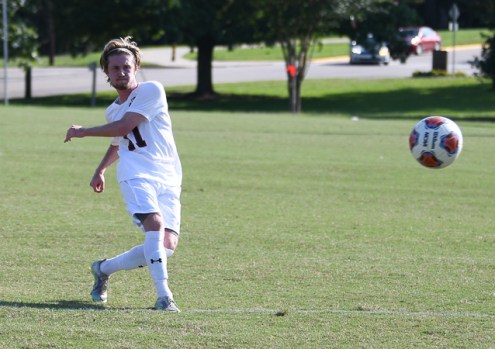 Junior Ricky Hammett and senior Enrique Hernandez scored two goals each to lead LaGrange to a 5-0 win over Toccoa Falls on Wednesday at Panther Field. The Panthers improved to 4-1 on the season, while the Eagles dropped to 0-4-1.

The Panthers dominated the game, finishing with a 27-6 shot advantage, with 17 on goal. Daniel Bojcic and Douglas Halsema combined for the shutout in goal, making a total of three saves. The Panthers have shutouts in all four wins.

Hammett opened the scoring with his first goal of the season 11 minutes into the first half. The Panthers had several more scoring chances in the half but carried the 1-0 lead into halftime.

LC took control of the game in the second half. Hammett assisted William Perry five minutes into the final half. The goal was Perry’s second of the season. Hammett finished his scoring two minutes later off an assist from Hernandez for a 3-0 lead.

Hernandez closed out the scoring with his two goals in a span of two minutes for the 5-0 final. He has seven goals and six assists on the season.

The Panthers play at Birmingham-Southern on Friday at 8 p.m. EDT.