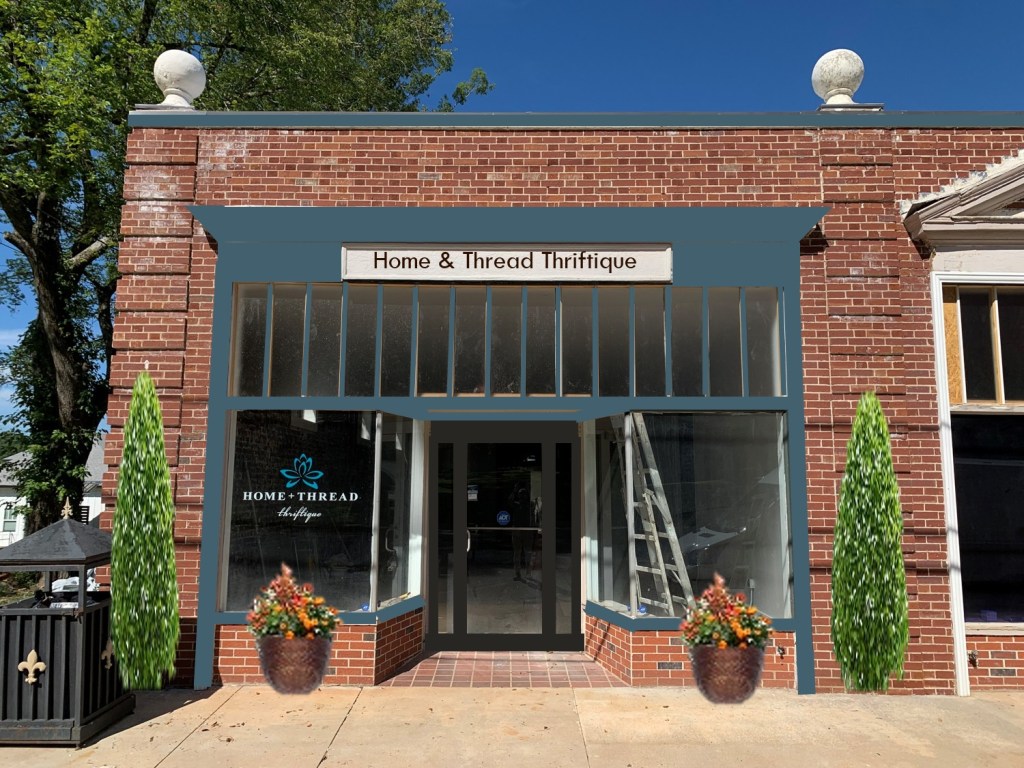 Customers can say hello, or rather welcome back, to Home and Thread Thriftique, a thrift store returning to Hillside. Thanks to DASH, the store will be joining Old Town Provisions, The Oink Joint and Rocksalt Milk Bar in approximately late November.

According to Vanessa Looney, the owner of Home and Thread Thriftique, the store initially opened in December 2020, after a tenant that occupied the space on Lincoln Street moved out.

Upon getting word of an available space, Looney sat on the idea of opening the store before deciding to take the jump into entrepreneurship.

“It was brought up in conversation one day here at the office (she also works for DASH), that we would love to see something go in that would benefit the community,” Looney said. “I mulled around until I said, ‘You know what, I want to do it.’”

She reached out to the owner at the time and officially opened in December 2020.

Looney said initially she didn’t necessarily want to open a thrift store because they don’t take donations and are very selective about what ends up in the store for purchase.

However, when Looney opened Home and Thread Thriftique, business was going well.

“We had a good run for about 10 months in 2020,” Looney said. “When DASH purchased the building, I was very excited about that because they had big plans to renovate the entire building and just bring it back to its former glory.”

When DASH purchased the building, all the tenants that were there had to move out and that included her.

“I’m waiting for the renovations to be complete. I’m very excited about it,” Looney said.

According to Looney, Home and Thread Thriftique is a resale boutique that carries pre-loved items that are high-end and of good quality. They will sell women’s clothing and accessories, small furniture, décor, vintage pieces, and diverse types of china.

When Looney is looking for items for the store she mainly looks to auctions and estate sales.

“I try to get outside of LaGrange just because you know we’re a small town and everybody knows everybody,” Looney said. “I want to bring things in that no one’s seen before.”

Looney said her goal for Home and Thread Thriftique is for it to be a place people can find great things for their home and for themselves at a low cost. 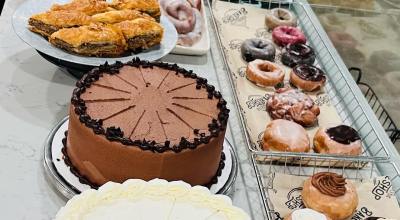