Callaway Middle loses heartbreaker on walk off from Carrollton 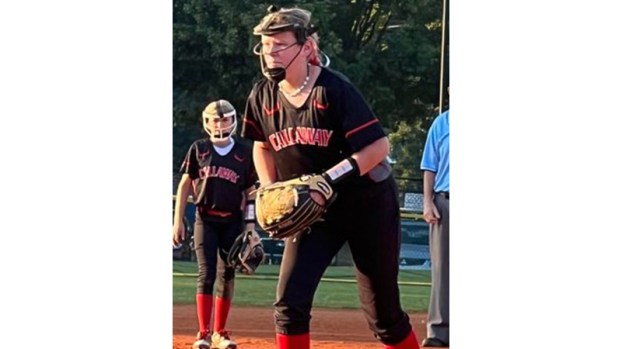 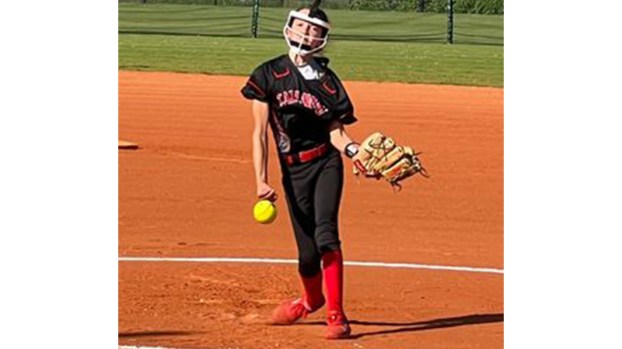 Callaway Middle let a lead slip away in the final inning of a 6-5 loss Monday to Carrollton, who walked the game off in the sixth inning.

The Cavaliers took an early lead with a run in the top of the first inning when Ryleigh Seymour stole home.

Carrollton took a 3-1 lead in the bottom of the third.

The game was locked in a stalemate until Callaway scored two runs in the top of the fifth inning to tie the game. Seymour hit a single to drive in the first run of the inning before Jasmine Chavez hit a triple to drive Seymour home. Seymour had her fingerprints all over the game and finished 1-for-2 with two runs scored, an RBI and two walks.

Carrollton walked it off with two outs in the bottom of the sixth.

Ella Kelly was the star offensively for the Cavaliers. She was 3-for-3 in the game. Wiggins was 2-for-3 with an RBI to help lead the way.

The loss snapped a seven game win streak for Callaway. This was their second loss of the season to Carrollton.