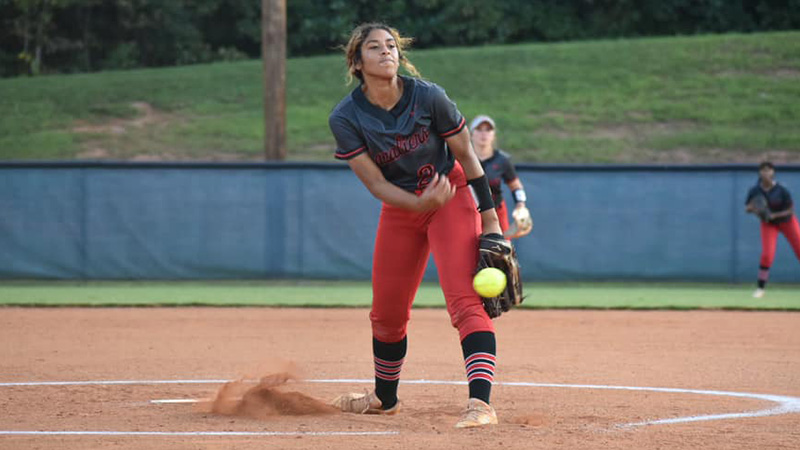 Callaway put in a dominant showing on Tuesday as it claimed a 16-2 win over region foe Landmark Christian.

The Cavaliers plated five runs in the first, four in the second and an additional seven runs in the fourth and final inning. Landmark Christian got a couple of consolation runs in the bottom of the fourth, but it did little to change the final outcome.

Mackenzie Rhodes was a thorn in the side of War Eagles all night, going 3-for-3with three runs scored and two RBIs to lead the way for the Cavaliers offense. Rhodes also had a stolen base in the game.

The other star of the show was starting pitcher Mya Lawton. She pitched all four innings, allowing just four hits and no earned runs on four strikeouts. She also dominated from the plate, going 2-for-2 with three runs scored and two RBIs. Lawton was hit by pitches twice as well as she was willing to do whatever it took to get on base.

Callaway moves to 10-9 overall and 8-1 in the region. The Cavaliers had Towers and Redan forfeit games on them to increase their region standing. Callaway is currently second in region 5-AA and have the inside track to a home playoff game in the opening round of the playoffs.

The Cavaliers will be back in action on Thursday on the road to non-region opponent Temple.