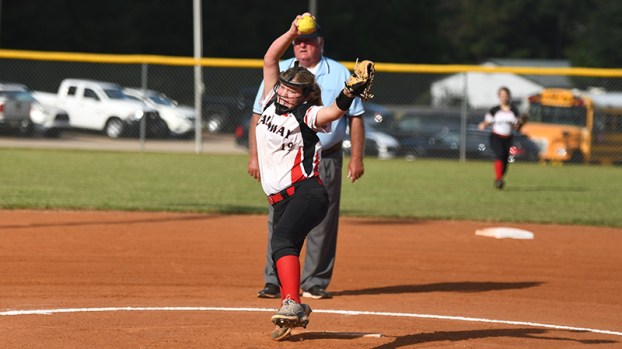 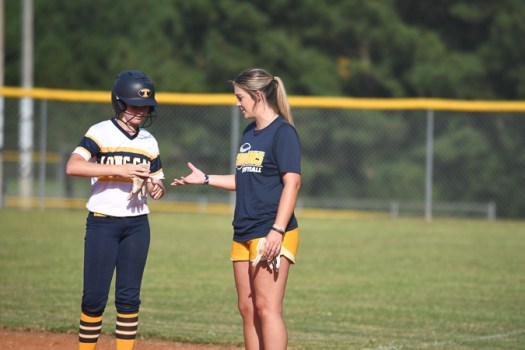 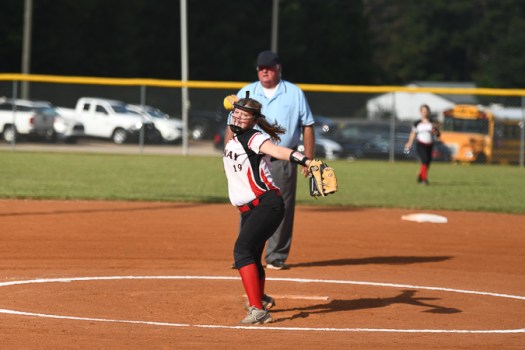 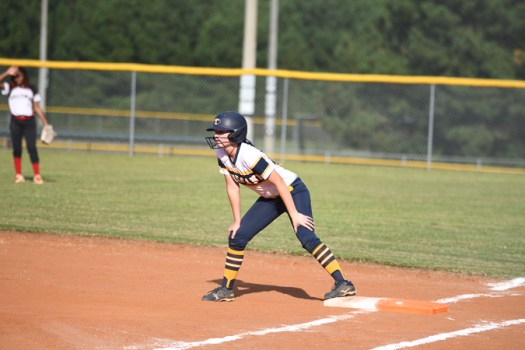 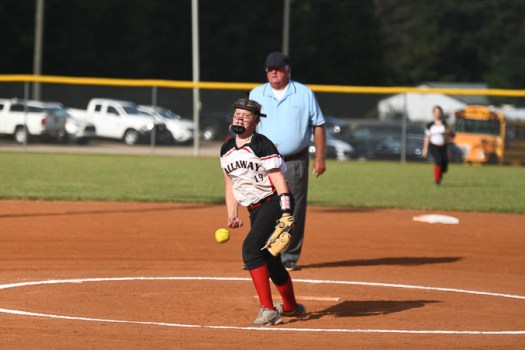 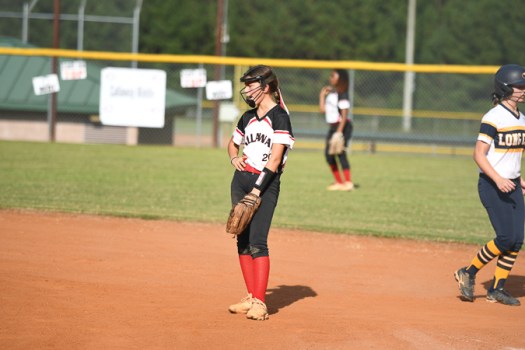 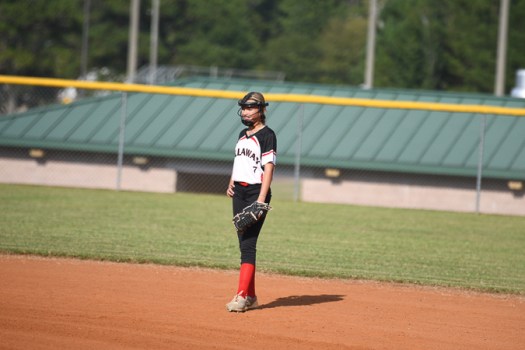 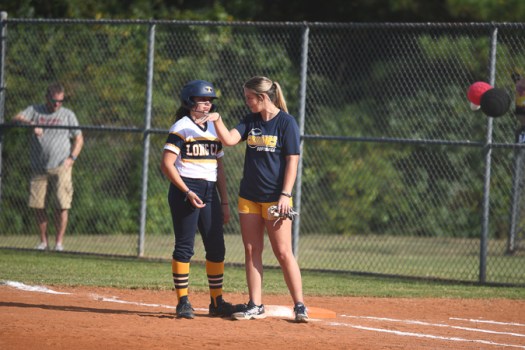 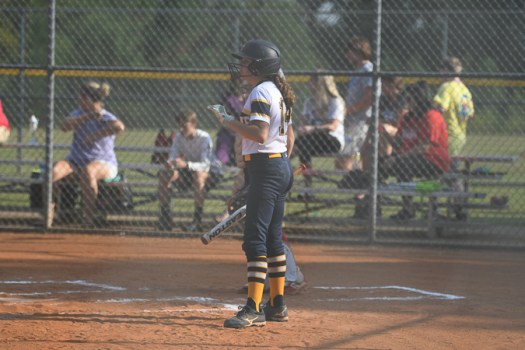 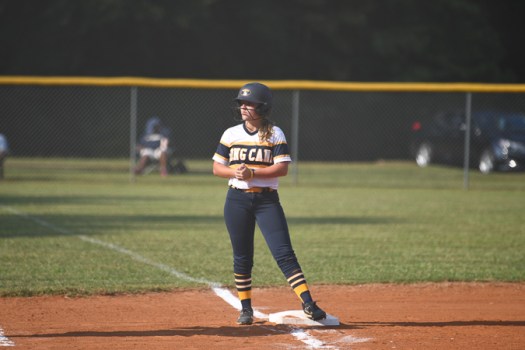 Jasmine Chavez got the part started with an RBI double in the first inning. Chavez reached home on a steal later in the inning to make it 2-0. Madilyn Pennington scored on a wild pitch before Mckinley Milner hit a RBI single to keep the offense rolling. Milner reached home on a wild pitch later in the inning to give the Cavaliers a quick 5-0 lead.

The Cavaliers answered the bell with four runs in the top of the fifth inning. Ryleigh Seymour hit an RBI single to extend the Cavaliers lead to 6-4. Ella Kelly doubled to drive in two more runs for the Cavaliers. Kelly was one of the stars of the show offensively, going 2-for-3 with two RBIs. Milner once again delivered when she stepped up to the plate and hit a single to drive in the final run of the game for Callaway. Milner was outstanding, going a perfect 3-for-3 with a run scored and two RBIs. She also had two stolen bases in the game

Bella Cleveland got the start on the mound and pitched one and two thirds innings while allowing one hit and two earned runs on two strikeouts. Cleveland made an impact offensively as well, going 2-for-2 with a run scored.

Lilah Monteith came into the game in relief and pitched the final three and one third innings. She allowed six hits and three earned runs on a whopping seven strikeouts. Monteith was 1-for-2 offensively in the game.

Chavez, Seymour, Jaycee Brooks, and Brantlee Aalto all had a hit apiece in the game.

Long Cane will rue tits missed chances as the team stranded 10 runners on base.

Callaway improves to 12-4 and has won seven of its last eight games.