Troup falls short in battle against the no. 1 team in AAAA 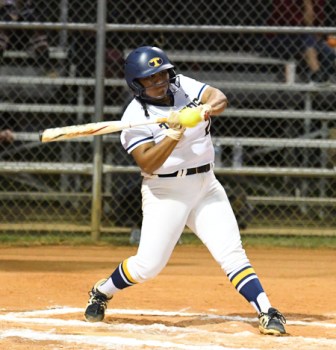 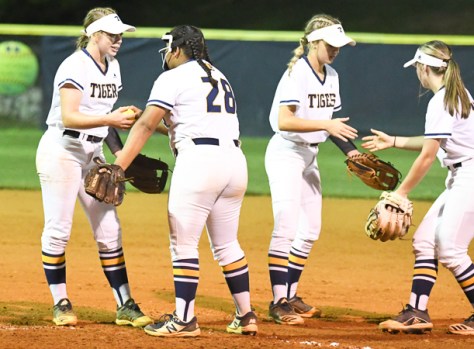 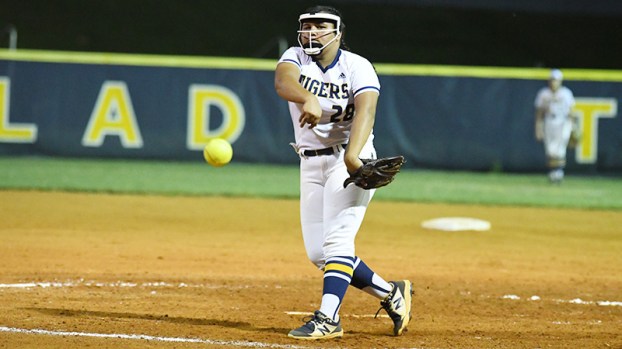 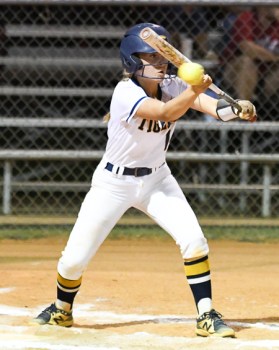 It was a late start for the Troup Tigers settled for a game under the lights and took a hard fought 7-0 loss to the no. 1 team in AAAA – Whitewater.

“We kept our heads up and played defense,” Troup coach Ryan Simpson said. “It’s tough that it got what it did in the last inning because, hell, it was 3-0 in the sixth inning. They are the no. 1 team in Georgia and in the top five in the state.”

The Tiger bats had to deal with the formidable talents of Georgia Tech commit Makayla Coffield, whom the Troup batters struggled to get a hit off all night. The Tigers got two hits in the game, both by Madeira Sirmons who was 2-for-3. Despite the loss, it is certainly something for Sirmons to build off as she generated quality offense against a Division I bound pitcher.

She was not the only Tigers that showed up. Camdyn Bassett got the start on the mound and pitched five innings, where she allowed 10 hits and only three earned runs. The sophomore limited the potent Wildcats offense during her time on the mound.

“She was great, and I’m proud of her,” Simpson said. “She threw a heck of a ball game. She held them, but we could not produce hits. It was a team effort on defense as well. Haley Cotton did a phenomenal job at second base tonight and Patience (Watkins) had a fantastic diving grab.”

Maggie McDonald came in and pitched the final two innings of the game.

“We’ve got to kick some butt,” Simpson said. “We have to hit when we need to hit. We left runners on tonight, and we can’t do that. We got to have timely hits and keep playing defense.”

Troup plays Harris County on Saturday, but all eyes will be on the final game of the regular season on Oct. 4 against Trinity Christian, which will have a massive impact on playoff seeding.