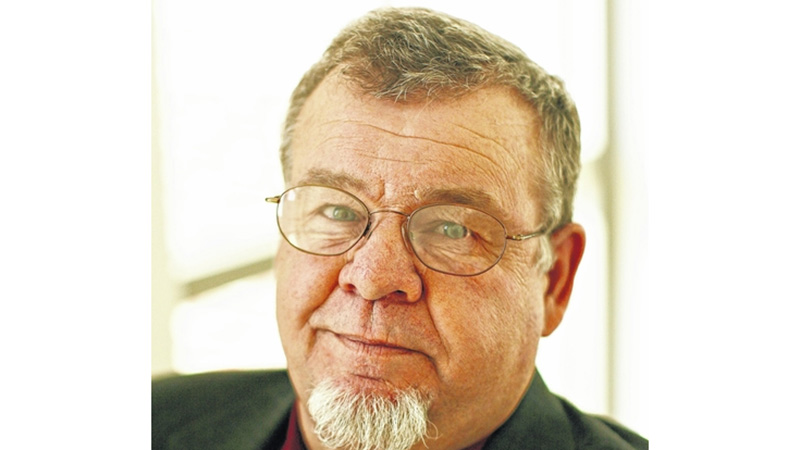 Longtime former Troup County Commissioner Buck Davis passed away on Friday at the age of 68.

Davis served on the Troup County Board of Commissioners for 20 years. He was first elected in 1996 and served five terms before retiring in 2016.

Commission Chairman Patrick Crews, who served with Davis prior to his retirement, said Buck was a dedicated public servant.

“Buck was known as a staunch defender of his district, and he was very proud of that. We will certainly miss him,” Crews said.

Davis served Troup County for 20 years as a commissioner and also served as a youth minister for many years at local churches.

During his time as a commissioner, Davis oversaw a number of additions to Troup County, including the construction of Kia Georgia.

“Our thoughts and prayers are with his family and his wife, Deborah, during this time,” Crews said.

Funeral services will be held on Monday, Sept. 26, at 2 p.m. at the Higgins Funeral Home at Hunter Allen Myhand in LaGrange.