LaGrange Library to host a look into modern southern humor 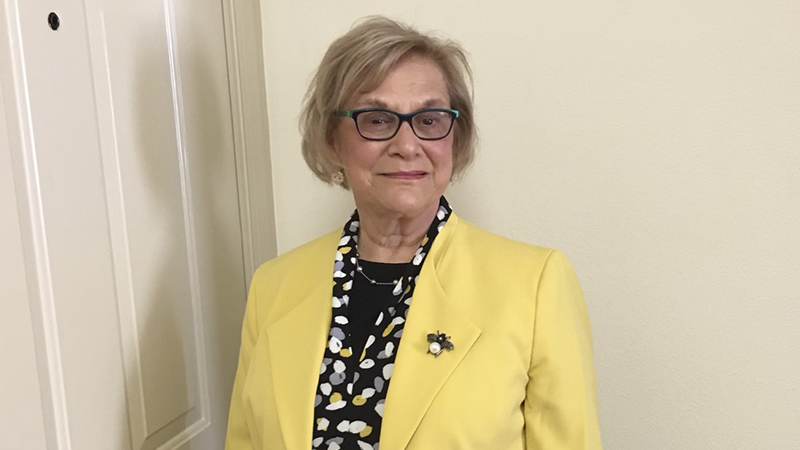 The Friends of the LaGrange Memorial Library will present a southern humor program next week featuring Dr. Mary Ann Wilson on Sept. 29.

The program titled “Modern Southern Humor: Hangin’ On Like a Tick” will be performed on Thursday, Sept. 29 at LaGrange Memorial Library’s temporary location at 525 Park Ave. in the former Unity School.

During the program, Wilson will share her perspective on and a history of Southern humor.

”From Mark Twain to David Sedaris, humorists have found rich material in the South — its manners and customs, its weather, its food and its language,” she said. ”The flip side to Southern Gothic is the wealth of humor found below the Mason-Dixon line.”

”Extravagant and eccentric, Southern humor continues to wrestle with Southern identity and what it means to be Southern in the 21st century,” she said.

Wilson has published widely on Southern literature and culture — from New Orleans women writers to how the media portray the South. Professor emerita of English at the University of Louisiana-Lafayette, she moved to LaGrange in 2018, following her retirement.

The program is sponsored by Friends of LaGrange Memorial Library and is free and open to the public.