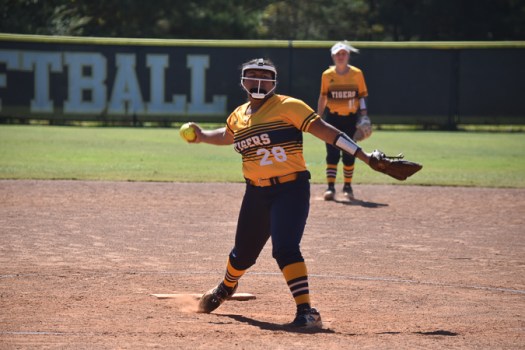 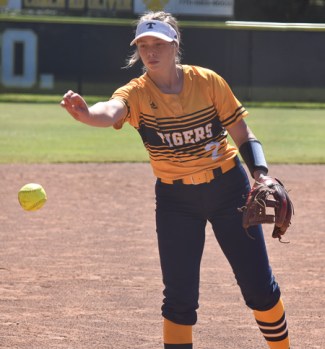 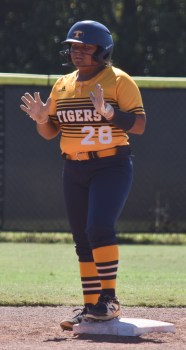 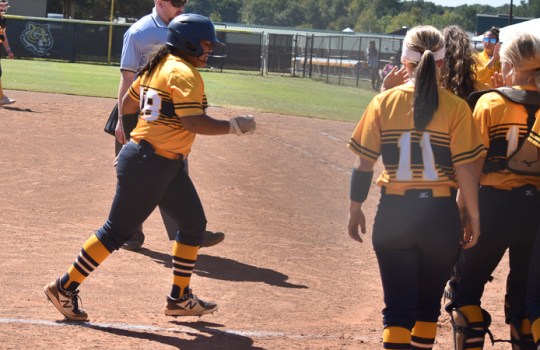 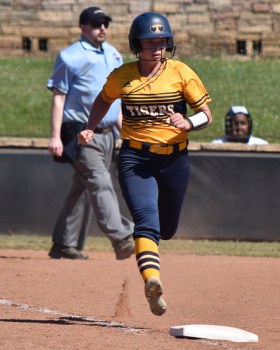 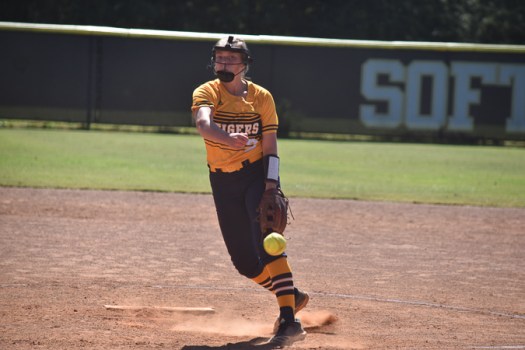 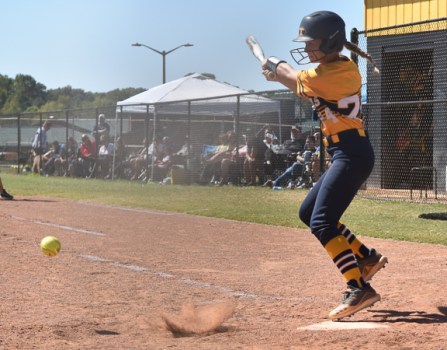 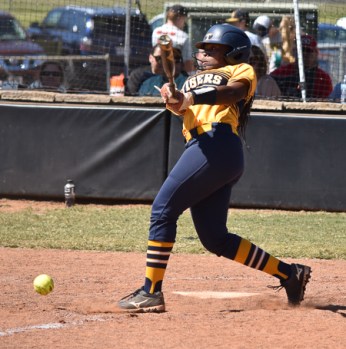 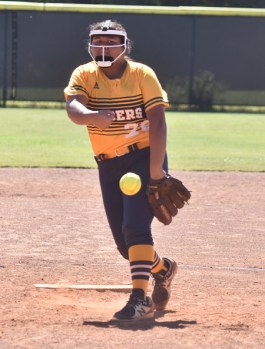 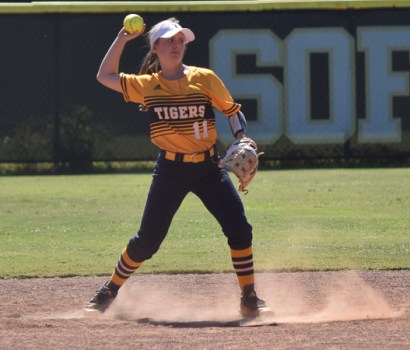 Troup softball traveled down to Harris County with eyes on beating the home team on senior day. It did not quite work out for the Troup Tigers, who came home with a 15-7 loss.

Harris County jumped out to a 1-0 lead after the first inning before adding an additional five runs in the second inning.

The Troup Tigers answered back with three runs in the top of the fourth inning. Camdyn Bassett got her dominant day started with an RBI single. Caroline McInvale and Shelby Addison both hit singles to drive in a run and cut the lead down to three. With runners on second and third with one out, Troup could not capitalize further.

It ended up costing Troup as Harris County answered with three runs in the bottom of the inning to extend its lead back out to six.

Troup’s back was against the wall and once again the Tigers answered the bell. Maggie McDonald singled to drive in a run. Two batters later, Bassett flexed her power to hit a three-run homer over the left field walk to cut the Harris County lead to just two runs.

Harris County responded with a grand slam by Mackenzie Southerland and a home run by Kennedy Nash that ended the game after five innings.

Basset was the star of the show for Troup, going 2-for-4 with four RBIs and a run scored. She also got the start on the mound and pitched three and 2/3rds innings.

Troup falls to 10-7 overall, but keeps its 6-4 region record intact. Troup will play again on Thursday in a region matchup with Fayette County at home.