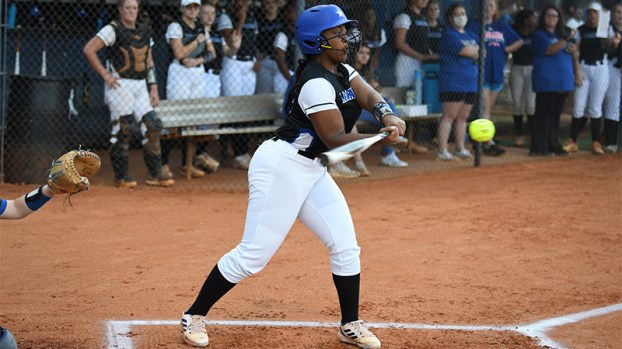 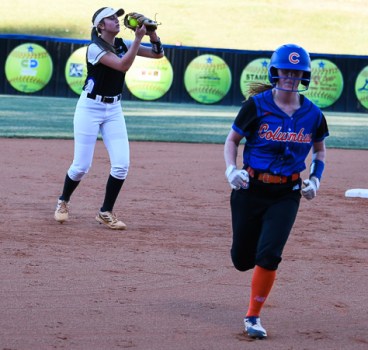 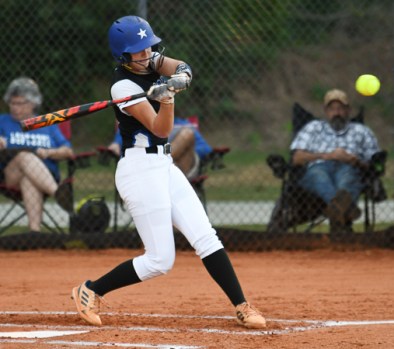 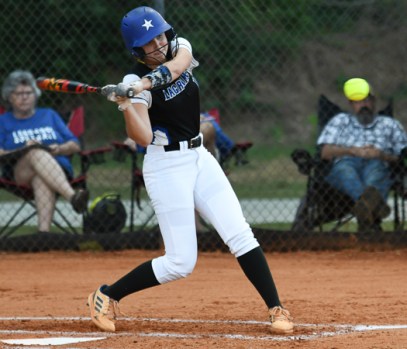 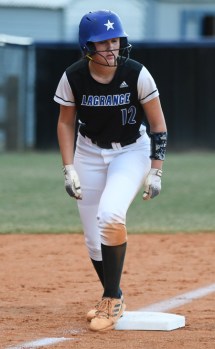 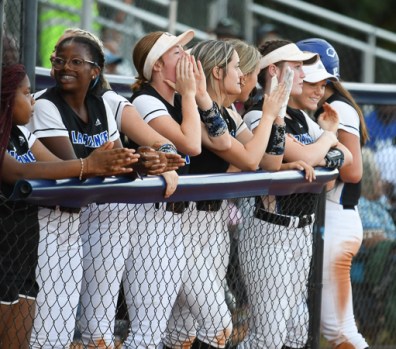 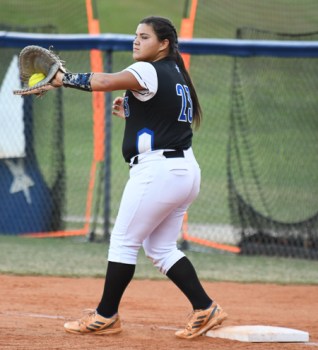 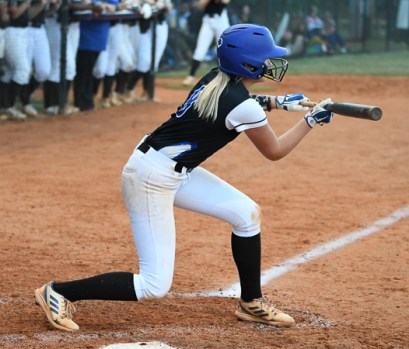 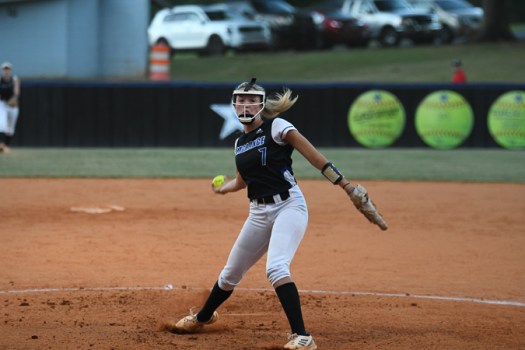 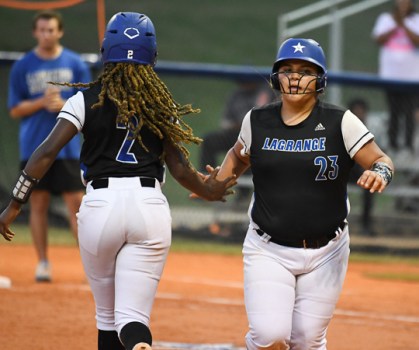 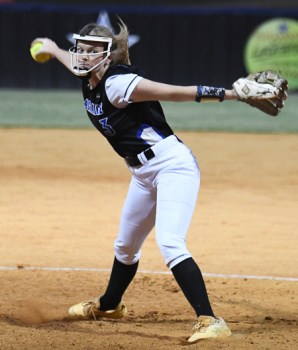 LaGrange got a chance to celebrate four seniors while enjoying a hard fought 6-3 win over Columbus.

“It was a big, emotional day,” LaGrange coach Craig Mobley said. “They had a bunch of family time before, so we didn’t get a proper warmup.”

Senior Kaimarie Turner opened the scoring with a two-out two RBI double in the bottom of the second. Turner finished the game 1-for-2 with two RBIs.

Another senior, Kaylee Bryant, gave the Grangers the lead again with a two-out RBI single.

“We got five two-out hits,” Mobley said. “Two-out hits are going to win you games in the postseason.”

Hudson Wood came off the bench and hit a two-RBI double in the bottom of the sixth to give the Grangers a 6-2 lead heading into the final frame. Columbus got a consolation run in the seventh inning, but it was all for naught as LaGrange held on for the win.

Bryant finished as the only Granger with a multi-hit game, going 2-for-3 with an RBI while also getting the start on the mound. She pitched five innings and only allowed five hits and one earned run.

“It meant a lot to get the start on senior night,” Bryant said. “Having the girls behind me playing the positions they want to play meant a lot to me.”

“She’s started games against teams that are less seasoned than we are, so this was a good test for her,” Mobley said. “She pitched five strong, she got tired and then Foster came in. We wanted her to pitch [the seventh], but her spot came up in the order, and we made a decision to hit someone else so we had to put Zoe in.”

Wood did not get the start but came off the bench and was electric from the plate, going 1-for-2 with two RBIs, a run scored and a walk.

Tatum Nation, Carolyne Garcia, and Tatiana Dudley all had a hit each. Shelby Siggers scored two runs with TaNiya Taylor scoring one as well.

“We dressed everybody in the program to participate and play, which is a big thing for me,” Mobley said. “Everybody has a crucial part to play in the system.”

LaGrange improved to 15-6 overall and is now riding a five game winning streak. The Grangers are 7-2 in the region and are likely to have the second seed in the region tournament. LaGrange has already locked up a spot in the state playoffs.

LaGrange will be back in action on Tuesday against region leader Whitewater on the road.

Bryant is a four year player for the Grangers. She plans to attend the University of Alabama and major in biology.

“I love you guys endlessly and I wouldn’t trade our time together for the world,” Bryant said. “I wouldn’t want to spend my last year on the field with anyone else.”

Her favorite memory: Her sophomore year when the Grangers beat Cedartown to make the final four of the state playoffs.

Mikiyah Jackson is in her second year as a Grangers softball player. Jackson plans to attend college and become an OBGYN. Her top choices are Albany State, Georgia State and Mount Union.

“I have some great friends on this team,” Jackson said. “Two special teammates that I have developed a close bond with are Kaimarie and Akliah.”

Jackson’s favorite softball memory: Going to the final four during her sophomore year, when Coach Craig kept emailing her about a trade in fantasy football.

Turner is a three year letterman on the softball team. She plans to attend college and major in diagnostic medical sonography. Her top college choices are Emory, Mercer and the University of Alabama.

Favorite memory for Turner: The bus ride conversations and getting close to some of the underclassman girls like Hudson Wood, Abby McGill and Kaylee Foster.

Corriah Williams is enjoying her first and final season with the softball team. She plans to attend college and continue to play her top sport – basketball. She has eyes on playing at Duke, the University of Florida or Huntingdon College.

Her favorite softball memory: Being around her teammates and listening to their walk up music.

“They all have great, solid character,” Mobley said. “I love them to death, and they are going to go on and do really good things.”