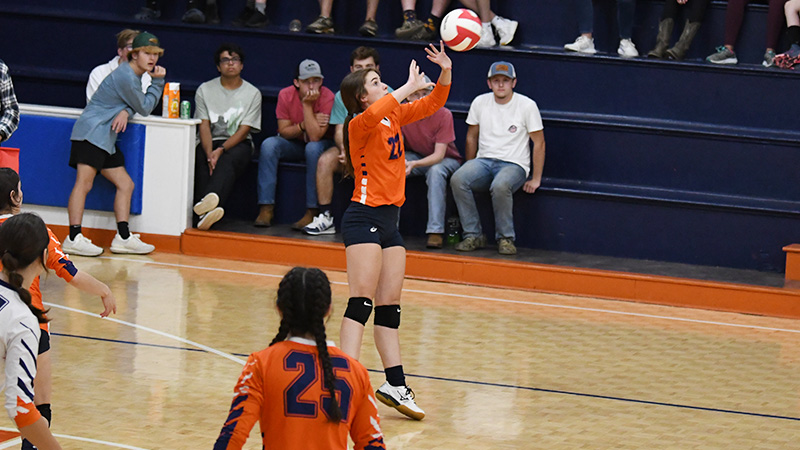 It was a tough final home game for the LaGrange Academy softball team who lost a five set thriller to Piedmont on Tuesday night.

The Warriors had their chances as they took a quick lead by winning the first set 25-14. Unfortunately for the home faithful, LaGrange Academy dropped both of the next two sets 26-24. The Warriors responded with a 25-18 victory in the fourth set to force a fifth set tiebreaker.

The Warriors jumped out to an early lead in the set, but Piedmont came storming back and set up a triple match point. The Warrior survived the first two and gave themselves a chance to tie and force the game to continue, but the Warriors could not extend the game as Piedmont closed out the fifth set 15-13.

LaGrange Academy has one more regular season game on Thursday away to Ballard Christian.