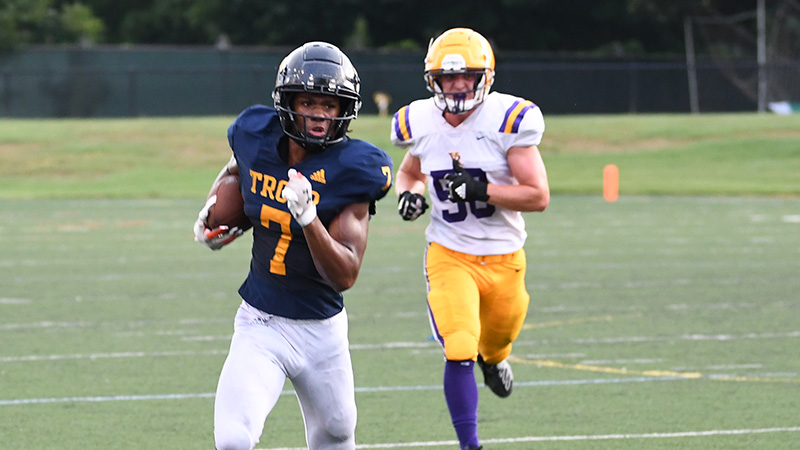 The only thing football fans love more than one football game is two football games, and that’s exactly what will happen Thursday night at Callaway Stadium.

Due to the threat of Hurricane Ian, Troup has moved its game to Thursday instead of Friday. LaGrange was already scheduled to play Thursday night.

The Tigers will play North Clayton starting at 5 p.m. Thursday. Gates will open at 4 p.m. The game was scheduled to be THS’ homecoming, but the homecoming underclassmen princesses and senior queen and king will now be announced during the Trinity Christian game on Oct. 28.

The stadium will be cleared of fans before the LaGrange game against Riverdale, which will begin at 8 p.m. ET.