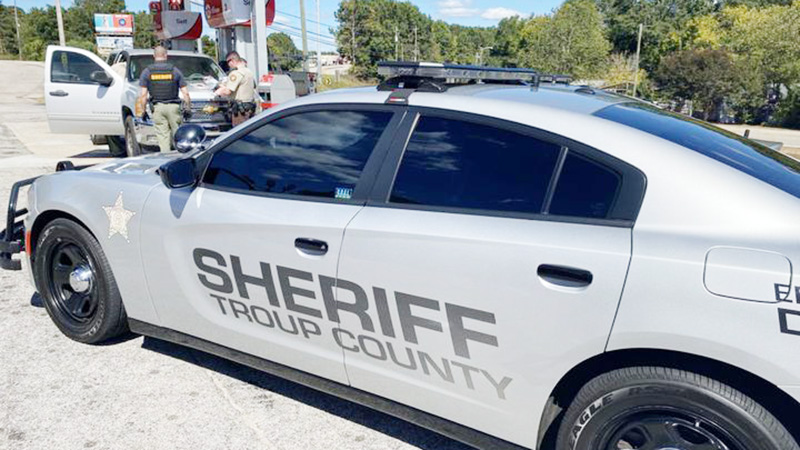 An 18-year-old male was arrested after allegedly robbing a Dollar General on Monday morning.

Jmonte Shepard, 18, of LaGrange, was arrested Monday approximately four hours after an armed robbery occurred at Dollar General at 24 Pyne Road, according to the Troup County Sheriff’s Office.

TCSO deputies responded to the store regarding an armed robbery, where a Black male dressed in all black had entered the store and demanded money from the clerk. Deputies were told that the suspect fired two rounds from a handgun toward the ceiling inside the store, then fled from the store on foot in an unknown direction of travel.

Viewing camera footage from a nearby business, TCSO investigators were able to identify a vehicle that the suspect drove to the location as a silver or gray pick-up truck and that information was posted on social media. At 2 p.m., an observant citizen spotted the truck in the 2000 block of West Point Road and called 911.