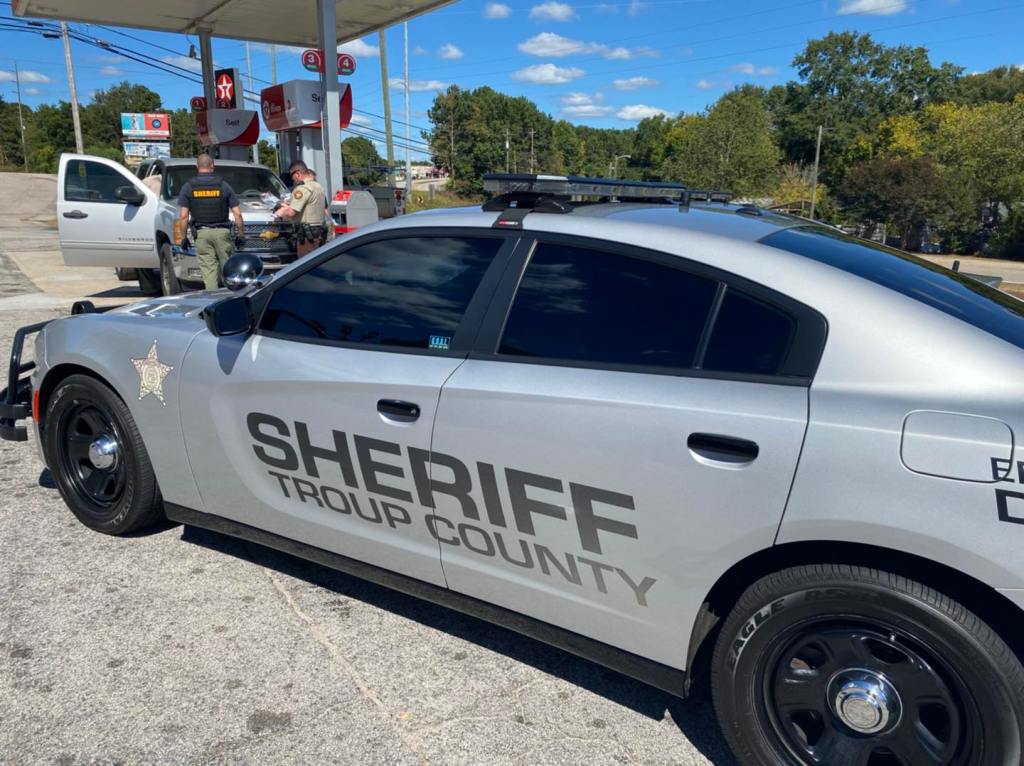 UPDATED at 3 P.M. ET: The suspect from this morning’s armed robbery at Dollar General on Pyne Road has been arrested, according to the Troup County Sheriff’s Office. Check back for more details.

UPDATE: Using video from a location across from the Dollar General, Troup County Sheriff’s Office investigators were able to determine a vehicle they believe the suspect drove to the scene of a robbery at Dollar General Monday morning. It appears to be a silver 4 door Chevrolet or GMC pickup truck. If this truck looks familiar, call 706-883-1616 or Crime Stoppers at 706-812-1000.