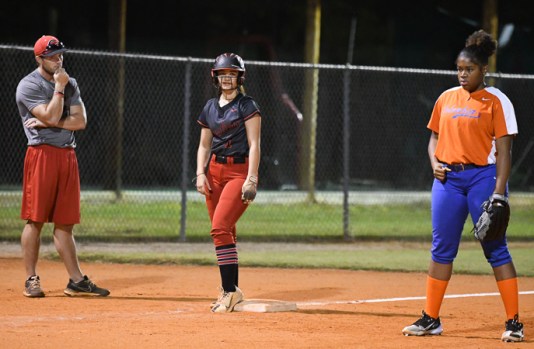 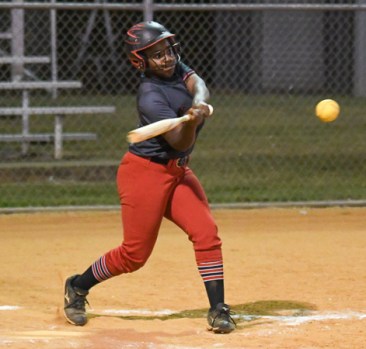 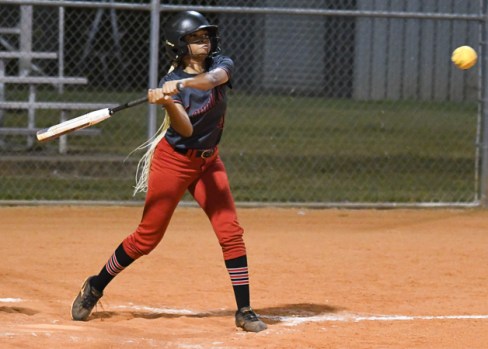 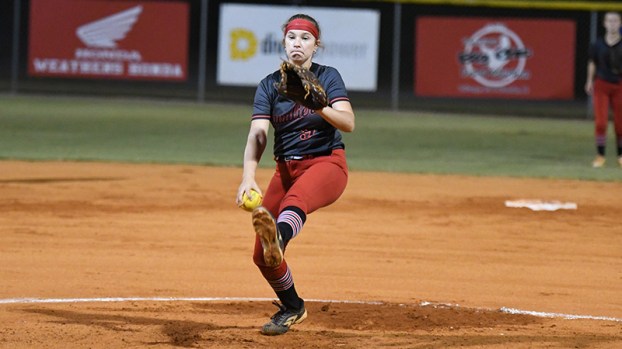 After a couple of losses over the weekend, Callaway got back to winning ways on Tuesday as they thumped Columbia 18-0. First pitch was delayed over an hour due to transportation issues, but the Cavaliers showed no signs of being frustrated with the late start as the cooly waltzed to an easy region win.

Callaway battered the Eagles with 12 runs in the first inning before adding another six in the second.

The dominant pitching from freshman Mackenzie Toney led the way for the Cavaliers. She pitched all three innings and only allowed one hit on seven strikeouts. She rarely gets an opportunity to hit, but showed her mettle from the plate by earning three walks and scoring two runs.

Brianna Patillo does not get to play very often on varsity yet, but took her opportunity on Tuesday as she got the start and went 2-for-2 with four RBIs, a run scored and a walk.

She was not the only Cavaliers to have an impressive evening offensively. Kaitlyn Williams was 2-for-2 with two RBIs and three runs scored. Karlie Walker was 1-for-1 with three runs scored, an RBI and two walks. Mackenzie Rhodes batted leadoff and went 1-for-1 with two runs scored, two walks and two RBIs. Savannah Rice was 1-for-2 with two RBIs, a run scored and a walk. Emma Bryan scored three runs, Ava Shuford had a hit and an RBI while Kylah Harris had a hit and a run scored to round out the offense for the Cavaliers.

Callaway improves to 12-12 overall and 10-1 in region play. The Cavaliers have one final region game against region leader Eagle’s Landing Christian Academy on Thursday, but will host Heard County on Wednesday first.

Callaway has locked up a home game in the first round of the region tournament and are in line to earn a home series in the opening round of the AA state playoffs.