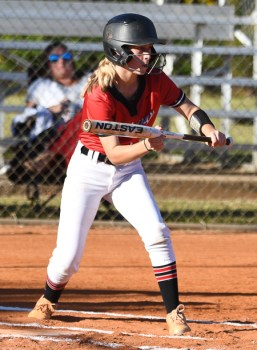 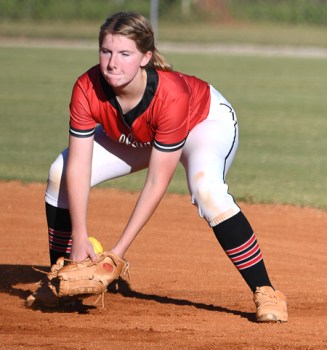 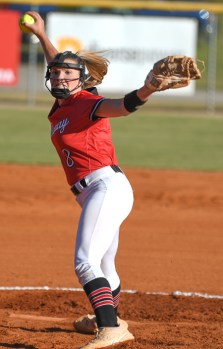 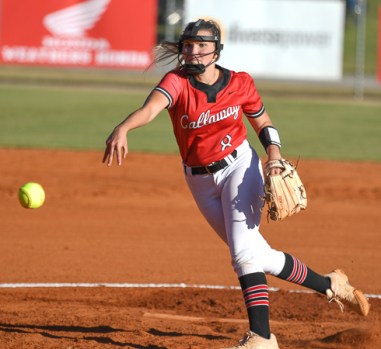 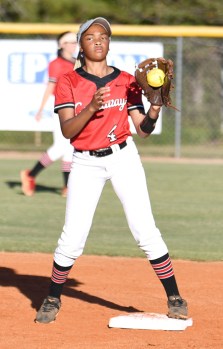 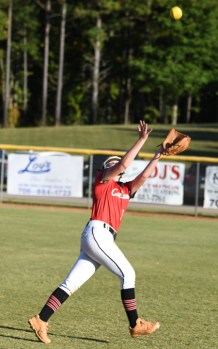 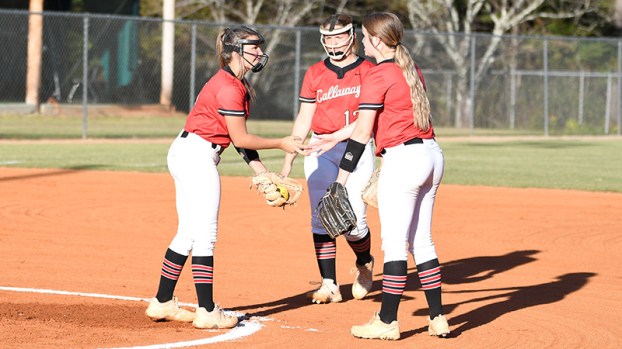 Callaway had to dig deep against reigning AA state champions Heard County on Wednesday, but ultimately fell short in a 6-0 loss at home.

Kaitlyn Williams was able to get the Braves bats in check for the most part. She pitched all seven innings where she allowed just two earned runs and eight hits on three strikeouts. Unfortunately, she was let down by her defense that committed two errors that led to four runs.

The Cavalier bats could not get a lot going as Ava Shuford and Mackenzie Rhodes were the only two players to get a hit off the Braves pitching staff. Karlie Walker earned a walk as the only other base runner for the Cavaliers in the game.

Callaway fell to 12-13 overall but kept its 10-1 region record intact. The Cavaliers will play their final region game of the season on Thursday when they travel to take on Eagle’s Landing. Callaway will have one final regular season game against Mt. Zion on Oct. 12 for senior night.