Callaway finishes second in region after narrow loss to Carrollton 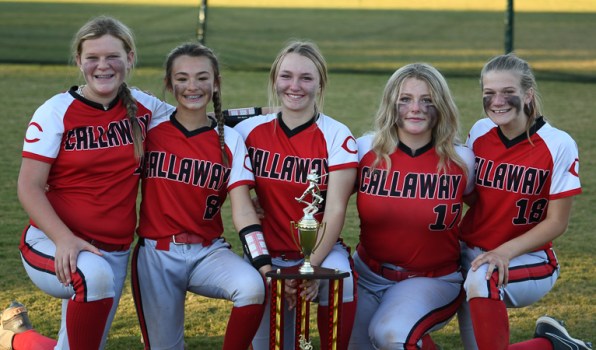 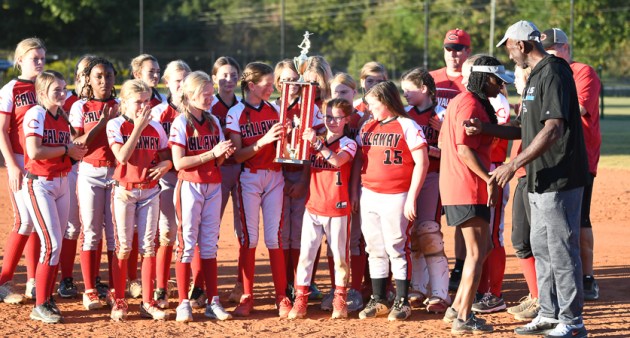 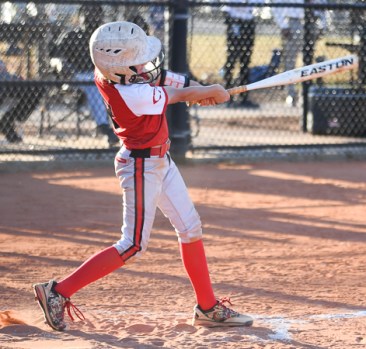 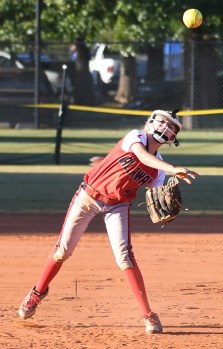 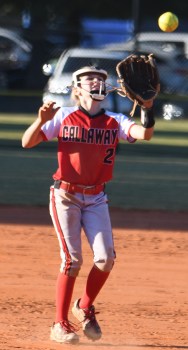 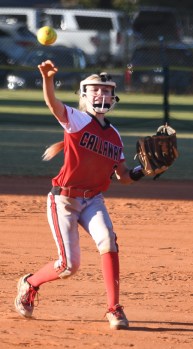 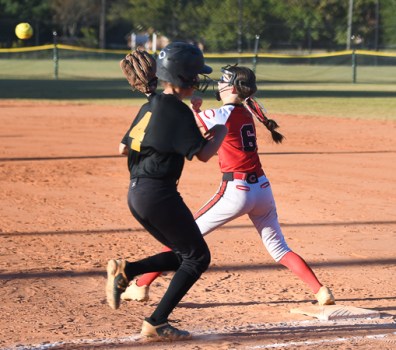 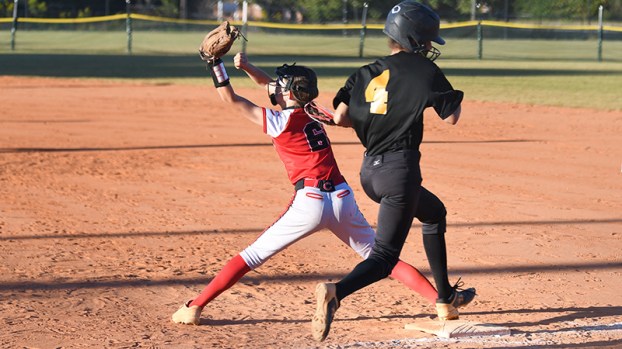 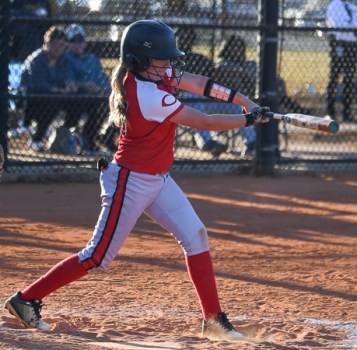 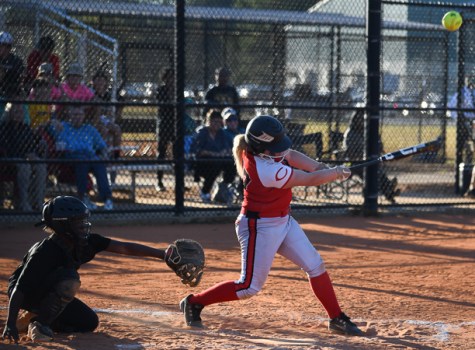 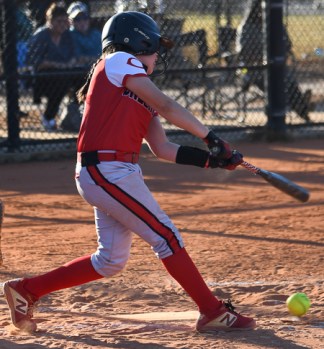 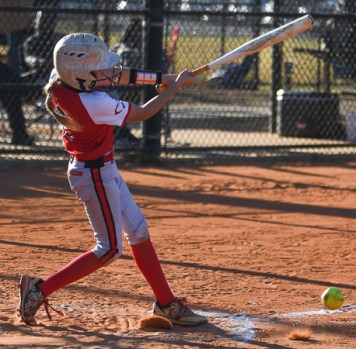 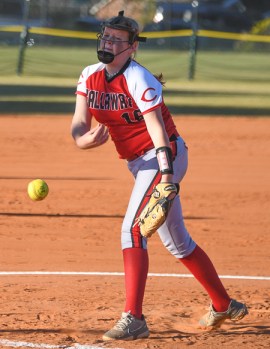 It came down to fine margins in Callaway Middle’s 4-1 defeat to Carrollton in the region championship on Thursday.

“You couldn’t ask for a better coaching staff or group of girls,” Callaway coach Mallorey Dantzler said. “All of us came out and worked hard to get where we did today.”

The Cavaliers program is already on its second season and has improved over the last year. Callaway could not quite reach the goal of winning a championship, but it was still a wildly successful year.

“It’s growing every year,” Dantzler said. “Girls that didn’t know they wanted to play are coming out and being successful.”

One of the major reasons for the Cavaliers success this season was the dominance of eighth grade pitcher Bella Cleveland, who got the start on the mound on Thursday and limited a potent Trojan offense. This was the final game she will be suiting up for Callaway.

“It feels good, but I’m not ready to  move up yet,” Cleveland said. “I’m going to miss my friends.”

She has been a steady hand for the Cavaliers, but with the passing of time comes change and she will be heading up to the high school ranks next season. Another of the leaders on the team – McKinley Milner – also suited up for the middle school softball team for the final time on Thursday.

“I wanted to set a good example of what a good teammate is like,” Milner said. “It’s about having a positive attitude every game.”

“Against a team that good you can’t make mistakes,” Dantzler said.

Ryleigh Seymour, Jaycee Brooks and Milner all had a hit in the game for the Cavaliers. Milner also had two stolen bases.

The Cavaliers will be losing a talented crop of eighth graders to the high school level next season. It is never easy to replace that kind of talent, yet the Cavaliers have some young girls ready to step forward.

“It’s going to be tough to replace them, but we have a young team,” Dantzler said. “We have some sixth graders that are coming through and are going to help our team next year.”

The Cavaliers will be losing Kelly Braswell, Maddie Colson and Katie Brass to the high school ranks along with Cleveland and Milner.