EVANS COLUMN: LaGrange’s next mayor will have big shoes to fill 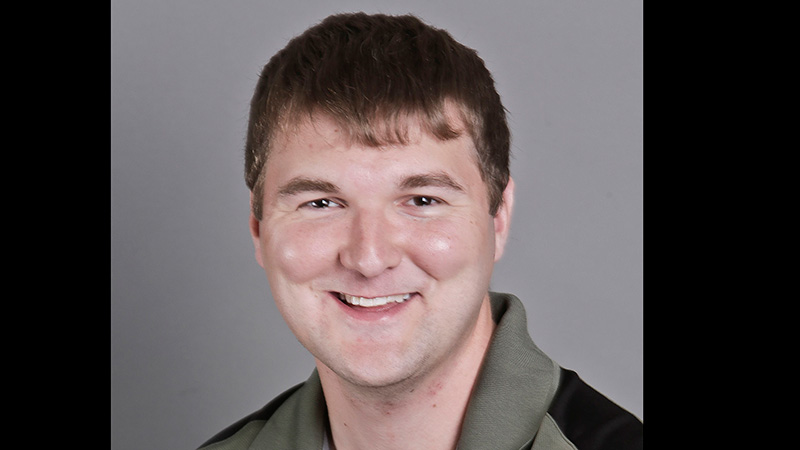 I’m not sure he remembers, but I certainly still remember the first time I ever spoke with LaGrange Mayor Jim Thornton, who announced earlier this week that he is stepping down as mayor.

Our first conversation was over five years ago, in May 2017, with me in my first week in a brand-new job after moving from Selma, Alabama. I couldn’t have told you where LaFayette Parkway or Walmart were located. Or anything else in LaGrange.

But life was good. I was in the process of buying a house, I was a few weeks from becoming a first-time father — it was a time I’ll never forget. My first week in my role as editor was going smoothly until I was told about a lawsuit filed against the city of LaGrange.

Of course, as it always happens with news, the story broke on a Friday afternoon, so I was frantic, trying to ensure we’d have a story in the weekend paper.

Calling Thornton was already on my to-do list, as I wanted to sit down with him and talk about LaGrange and hear his thoughts on the newspaper. Now, as someone he’d never met, I needed to call him about this lawsuit. And it was on a Friday afternoon.

I remember thinking, “I’m never getting this guy on the phone.” Boy was I wrong. And I never thought that way again. Thornton has always returned our calls, usually within a couple of minutes, regardless of the topic we had to discuss. I can’t thank him enough for that.

I don’t remember much about the conversation, but Thornton and I spoke for 20 minutes or so, and he was extremely welcoming. Toward the end of the call, I finally asked about the lawsuit, telling him I was just doing my job and had intended to speak with him before I knew about this development. As he always was, Jim was undeterred, spoke confidently, gave me some information and referred me to the city attorney.

The next week we met in person. I was anxious to hear what he had to say about the newspaper, and while I won’t put words in his mouth, Thornton surely had his own thoughts about me. Here I was, 27, giving him the same speech I’m sure he’d heard from countless other newspaper leaders over the years. They’d all come and gone for one reason or another. He had to wonder how long it’d be before someone else would be giving him the same speech, but he didn’t show it.

When asked what he thought about the newspaper, he told me he read it regularly. I think he was flattering me, but I do hope he looks back now and believes we’ve covered the city fairly and thoroughly during his time as mayor.

Regardless, its Thornton’s leadership and calming presence that this city will miss the most when his time as mayor comes to a close on Nov. 23. Rarely, if ever rattled, Thornton has always been transparent about the city and has a way of explaining complicated measures in a way that any citizen can understand. That’s a gift.

During COVID-19, he practically put on his “reporter cap” during roundtable discussions that were live-streamed with city leaders and health professionals. As we stayed away and watched virtually to keep staff safe, he asked the questions everyone wanted to know the answer to.

LaGrange has also seen a ton of development during his time as mayor. Remington announced it’s moving its headquarters here. The Thread broke ground and is now about a third of the way complete. Sweetland Amphitheater opened. Great Wolf Lodge chose LaGrange and has opened, bringing in hundreds of thousands of visitors a year. Even Hobby Lobby opened here. There are countless more examples, but truthfully, like a good quarterback, a good mayor probably gets too much of the blame when things go wrong and too much of the praise when things go right.

However, a lot has gone right.

When his time as mayor comes to a close, Thornton is still going to be around LaGrange, so he’s not leaving for good. But he is leaving big shoes to fill for whoever elects to run for mayor to take his place. It will be important for his successor to emulate the transparency and leadership he’s shown through the good and the bad.