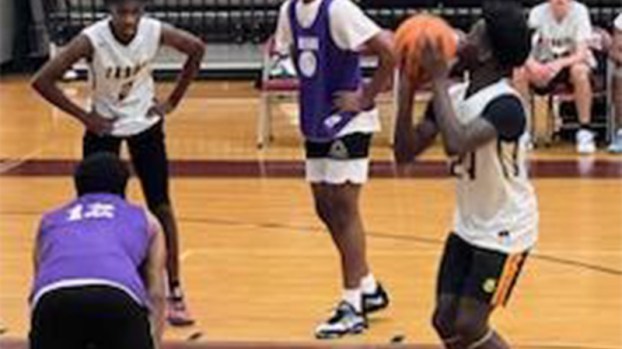 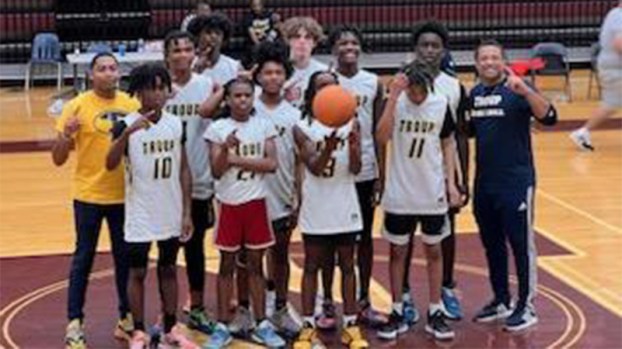 It was the final game day of the East Coweta Fall Ball League on Saturday and the Troup boys basketball team went out on a high note by winning the championship game.

Gay said the Tigers defense was the highlight of game one.

Game two was a huge game as Troup battled with new region foe Whitewater, and it was the Tigers coming out on top with a 50-46 victory. Brown continued his offensive dominance by rattling in five three-pointers en route to a game high 19 points while also leading the Tigers in rebounding with six. Campbell had none points while Tucker finished the game with eight points.

The championship game saw the Tigers match up with AAAAA Northgate and the Tigers escaped with a 51-44 win to be crowned East Coweta Fall Ball League champions. Campbell led all scorers with 13 points with Brown adding 10 points. Desmon Cunningham stepped up in the championship game and delivered eight points, seven rebounds and four steals. Kentaevion Moreland finished game three with eight points and two rebounds.

“We are young and small but very talented,” Gay said. “One of the biggest takeaways from the games today was me watching as a spectator from the bleachers and seeing and experiencing the excitement as a fan was just as fun as winning.”